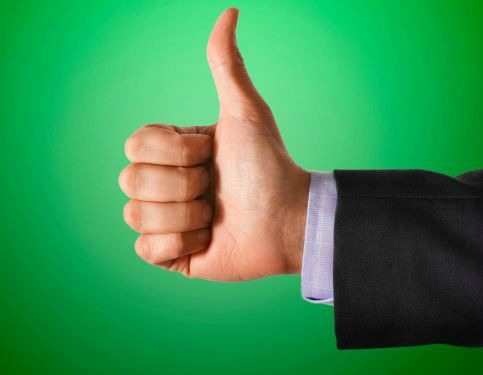 The application was submitted on behalf of TPG Wind Ltd. and prepared by Aberystwyth, Wales-based Natural Power Consultants in April 2015.

The application originally proposed 13 turbines; however, following consultation with relevant authorities, local communities and the general public, two turbines were removed from the scheme, and three turbines were reduced in height.

Natural Power says this left an 11-turbine scheme that was deemed acceptable by the community, planners and statutory bodies, including Cadw, Natural Resources Wales and the Ministry of Defence.

The wind turbines will be situated within the same area as the existing Rhyd y Groes Wind Farm, which will be decommissioned as part of the consent for the repowering. The 9.9 MW site will feature six turbines with a maximum vertical tip height up to 79 meters, three turbines up to 70 meters and two turbines up to 66 meters above ground level.

Once the site becomes operational, a sum of 4,000 British pounds per MW will be made available to the local area in the form of community benefits. Based on the 9.9 MW scheme, this could be equivalent to just under 1 million British pounds over the life of the wind farm, says Natural Power.