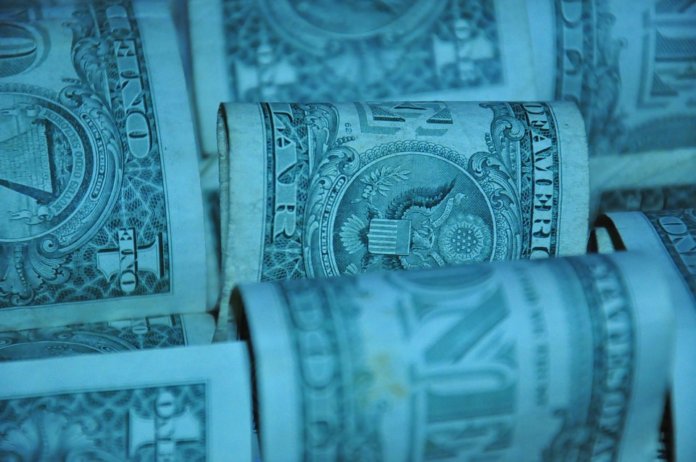 In response to the Trump administration’s proposed plan to bail out failing coal and nuclear plants across the country, The Brattle Group – a consultant on utility operations and energy markets – has released a new report analyzing the cost of providing extra financial support to these power plants.

Looking at a range of out-of-market payment options to keep the national fleet of coal and nuclear plants available for operation – and not counting the additional cost of actually generating electricity from the facilities – The Brattle Group provided the following estimates of direct costs:

The report comes in response to a recent meeting of the White House National Security Council, during which a 41-page draft memo was circulated that outlines the need for the U.S. grid to be “resilient and secure.”

“The nation’s security and defensive capabilities, as well as critical infrastructure, depend on an electric grid that can withstand and recover from a major disruption, whether from an adversarial attack or a natural disaster,” the memo stated. “That ability to recover, known as the grid’s resilience, in turn depends on the availability of robust and secure electric generation resources and their supportive supply chains.

It said even though “intermittent resources,” such as wind and solar power, do “provide value at various times during the day,” it is “during times of peak demand when there is the greatest strain on the electricity grid” that “many major electricity markets are and will continue to be heavily dependent on fossil and nuclear electric generation resources.”

“The magnitude and range of these estimates indicate the significant impact of yet-to-be determined policy design parameters and the uncertainty of the scope and impact of those choices on cost,” the report says. “Arresting the retirement of uneconomic generating assets in the current market environment will likely prove quite costly.”

In response to the new findings, Amy Farrell, AWEA’s senior vice president for government and public affairs, says, “This report sheds light on how costly the administration’s coal and nuclear bailout could be. The $10 billion to $35 billion this policy would take from American taxpayers to keep failing businesses open each year for the next two years is just the down payment – this misguided bailout would also completely upend the competitive electricity markets that are delivering billions in consumer savings. That’s a steep price to pay in an era of U.S. energy abundance, when independent regulators and grid operators agree that orderly power plant retirements do not constitute an emergency.”

“Giving aging power plants that are not needed to keep the lights on $34 billion just to exist – that’s money for nothing,” notes Malcolm Woolf, AEE’s senior vice president of policy. “It’s too high a price to pay when advanced energy resources and competitive markets can provide the necessary services to keep our grid affordable, reliable and secure. Independent assessments confirm that these power plants – most of which are decades old – are not needed to ensure reliability or security. We urge the Trump administration to abandon, and Congress to resist, this exercise in crony capitalism, which comes at the expense of American businesses, families and economy.”