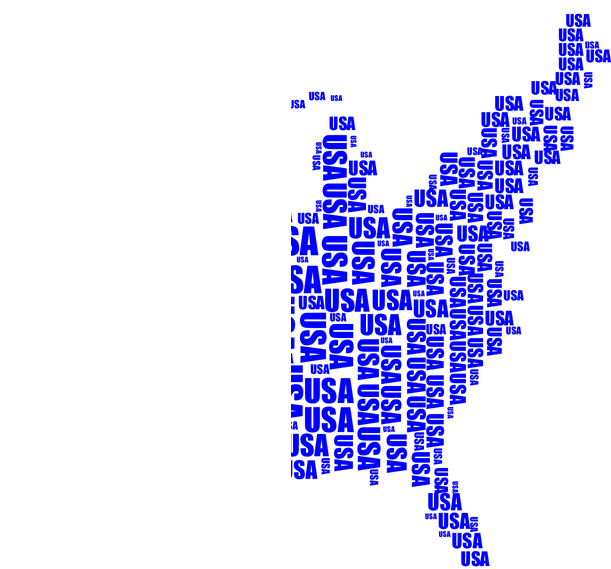 From Maine to Florida, the winds blowing off the Atlantic Coast could be the power source for a clean energy future, according to a new report entitled “Wind Power to Spare: The Enormous Energy Potential of Atlantic Offshore Wind,” released today by Environment America and Frontier Group.

The report finds that winds blowing off the Atlantic coast could provide four times more electricity each year than the region currently uses. Moreover, 12 of the 14 coastal states have offshore wind potential that exceeds their current electricity consumption, the report adds.

Notably, even if these 14 states converted all activities currently powered by gasoline, natural gas and other fossil fuels (such as transportation and home heating) to electricity, the energy provided by offshore wind turbines could still produce twice as much power as they would use, according to the report.

“We’re facing rising seas, intensifying storms, and old and new health threats because we’ve relied so long on dirty energy sources,” states Rob Sargent, energy program director for Environment America. “But sitting right here next to us is the Atlantic Coast, and its winds provide a massive source of totally clean power. It’s about time for us to say, ‘Thank you, Mother Nature,’ and do what we should have done in the first place – harness the wind.”

Though offshore wind is a proven technology overseas, it has been slow to take off in the U.S., the groups note. To date, only one wind farm is operating in the U.S., off the coast of Rhode Island. Meanwhile, Europe hosts 4,100 offshore wind turbines that supply enough electricity to power more than 20 million homes each day.

But more American offshore wind is on the horizon, the groups say: Thirteen leased offshore wind projects are now moving forward in the U.S., which could provide enough electricity to power approximately 5.2 million homes.

“Offshore wind off the Atlantic coast has the potential to power our communities for decades to come,” says Matthew Morrissey, vice president of Deepwater Wind, which built the nation’s first offshore wind project off the coast of Rhode Island. “We’re ready to get to work to make affordable offshore wind energy a reality up and down the East Coast and to build a new local industry we can all be proud of.”

Advances in technology and declining costs, coupled with growing concern about the environmental impacts of fossil fuels, have contributed to the recent momentum, according to the report. The turbines at the Block Island Wind Farm in Rhode Island produce 30 times more electricity each year than the first offshore wind turbines installed in Denmark in the early 1990s.

According to asset management firm Lazard, the overall cost of new offshore wind has declined by 25% in the last five years. Estimates by Bloomberg New Energy Finance predict the cost will decline by an additional 71% by 2040, the report notes.

“Atlantic coastal states use more than a quarter of the nation’s energy,” says Gideon Weissman of Frontier Group, report co-author. “Offshore wind is the ideal resource for these states – it’s clean, it’s renewable and it’s conveniently located near our biggest cities.”

“The Outer Continental Shelf off the Eastern U.S. is one of the most productive offshore wind areas on earth,” adds Liz Burdock, executive director of the Business Network for Offshore Wind. “If we apply the lessons learned from the European offshore wind industry, we can produce enough clean electricity to power millions of homes in the next 10 to 20 years.”

Environment America’s Sargent adds, “We’re beginning to see signs of a race to the top on offshore wind, with states adopting increasingly bold goals. We need Atlantic coast governors and other state leaders to commit to getting our energy from offshore wind.”

“Europe hosts 4,100 offshore wind turbines that supply enough electricity to power more than 20 million homes each day.”
Wow, imagine how many homes they could power in a year! 😉