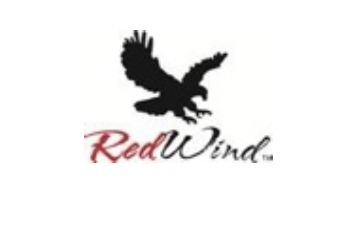 The project was sold to CED in June 2015, and all conditions subsequent to closing were recently satisfied. The company says CCWF achieved commercial operation in December 2015.

The developers, Fagen Inc. and Dakota Plains Energy, contracted RedWind to act as the exclusive financial advisor for the sale of the project after RedWind secured and helped negotiate a 30-year power purchase agreement with Basin Electric Power Cooperative.