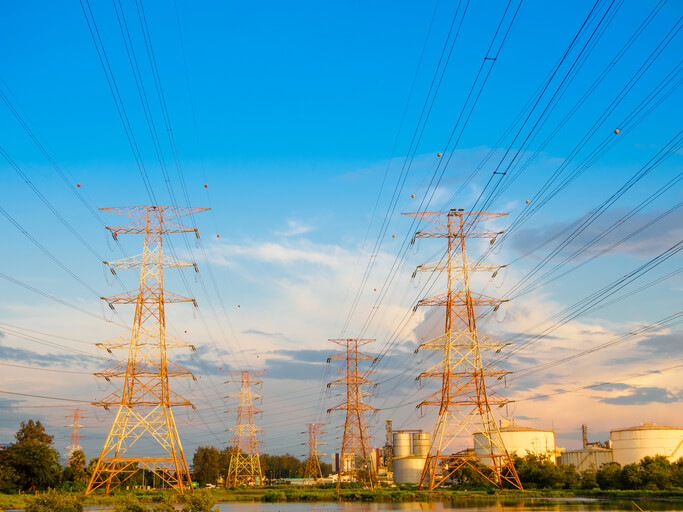 U.S. Department of Energy (DOE) Secretary Rick Perry has granted a request from Kevin McIntyre, the newly sworn-in chairman of the Federal Energy Regulatory Commission (FERC), for a 30-day extension on the next step of the proposed “Grid Resiliency Pricing Rule.”

Since issued in late September, the DOE proposal has been widely criticized as a bailout for coal and nuclear, and a number of energy industry groups, including the American Wind Energy Association and Solar Energy Industries Association, have spoken out against the proposal and asked FERC to not adopt the rule.

According to McIntyre’s letter to Perry, FERC was supposed to “take action” on the proposed rule within 60 days of its Federal Register publication on Oct. 10. Perry had urged the commission to issue a final rule requiring its organized markets to “develop and implement reforms that would fully price generation resources necessary to maintain the reliability and resiliency of our nation’s grid,” the DOE explained in October.

However, in the letter, the chairman said FERC received more than 1,500 public comments and just welcomed two new members in the last two weeks; therefore, McIntyre said a 30-day extension would be “critical to afford adequate time for the new commissioners to consider the voluminous record and engage fully in deliberations.”

He also noted that under Section 403 of the DOE Act, deadlines are “squarely in the discretion of the [DOE] secretary.”

In a letter dated the next day, Dec. 8, Perry wrote that although “the better course would be for the commission to adopt the proposal within [the 60-day] deadline” – considering “urgent action must be taken to ensure the resilience and security of the electric grid” – he said he would still grant the request for a 30-day extension (through his authority under Section 403).

The new FERC deadline is now Wednesday, Jan. 10. Until then, Perry wrote, the DOE “will continue to examine all options within [Perry’s] authority under the Department of Energy Organization Act, the Federal Power Act and any other authorities to take remedial action as necessary to ensure the security of the nation’s electric grid.”

According to the DOE, a grid report it released in August showed that even though today’s grid is reliable, market distortions are “threatening its resilience and the future of American energy security.” Thus, the DOE had said FERC “needs to act swiftly to ensure that the resiliency attributes of electrical generation from facilities with on-site fuel supplies are fully valued.” 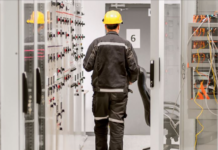