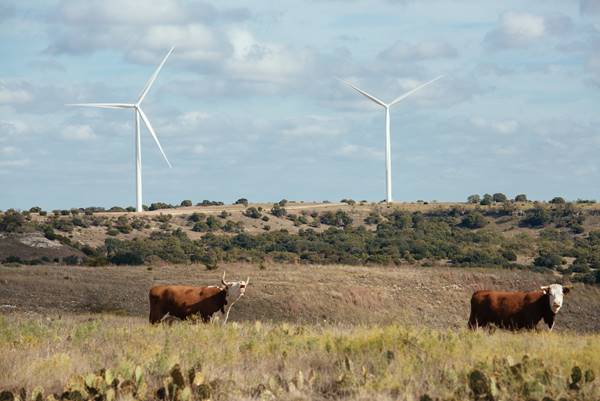 Logan's Gap features 87 Siemens 2.3 MW wind turbines, and Walmart has a 10-year power purchase agreement (PPA) to acquire 58% of the expected output from the facility.

During a grand opening ceremony, Pattern Energy CEO Mike Garland said, ‘We should all be proud that Logan's Gap Wind was built using American-made turbines while creating hundreds of local jobs.

"Construction spending injected more than $5 million into the local economy, and going forward, our Community Benefits Program will support local organizations, including the Comanche Youth Council," he continued. "The facility will now harness the wind of Comanche County to produce clean energy for Walmart, one of America's leading companies."

"Walmart has a goal to be supplied by 100 percent renewable energy, and sourcing from wind energy projects – like the Logan's Gap Wind facility – is a core component in the mix," said Mark Vanderhelm, vice president of energy for Walmart. "The energy we'll procure from this facility represents nearly one-fifth of the U.S. portion of our goal to source 7 billion kilowatt-hours of renewable energy by 2020. That's a significant leap forward on our renewable energy journey."

In addition to the Walmart PPA, Pattern will sell 17% of the project's expected output under a 13-year fixed-price agreement with a A-/Baa2-rated financial institution, and the company will sell the remaining 25% of expected output at ERCOT spot market prices.