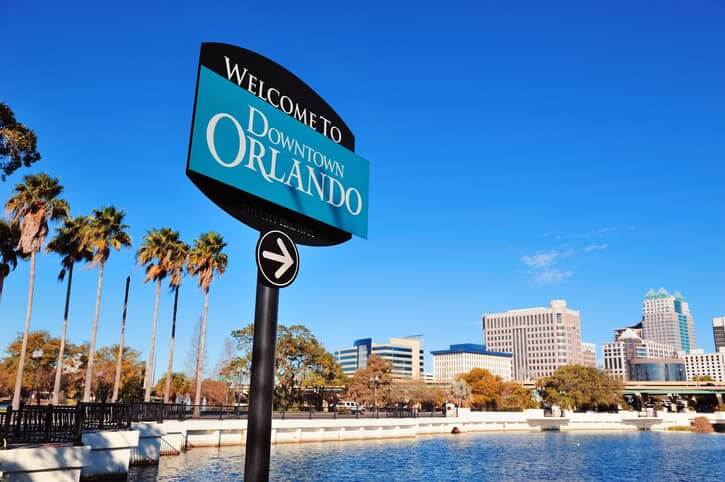 On Tuesday, the Orlando, Fla., city commission unanimously approved a resolution establishing a goal to transition Orlando to 100% clean and renewable energy by 2050. According to the Sierra Club, Orlando is now the largest city in Florida to make such a commitment and joins a growing movement of more than three dozen cities nationwide that have committed to a 100% clean energy future.

Council chambers were filled with elated members of the First 50 Coalition, a broad-based alliance led by the League of Women Voters of Orange County (LWVOC) that is pushing for sustainability in central Florida.

“Today, Orlando takes its place on the regional, state and national stage as a forward-thinking city committed to a healthier, sustainable future,” said LWVOC Co-President Carol Davis. “This is a first, important step, and we plan to continue to support and encourage the cty to follow with concrete measures that solidify this commitment.”

According to the Sierra Club, Orlando represents the 40th city in the U.S. to officially commit to move to 100% renewable energy. Orlando Mayor Buddy Dyer has already championed multiple green energy initiatives, including signing the Mayors National Climate Action Agenda in the past few months. In June, Dyer signed onto the Sierra Club’s Mayors for 100% Clean Energy campaign and endorsed a vision of powering all of Orlando with 100% clean energy. Other Florida cities that have made similar commitments include St. Petersburg and Sarasota.

The local NAACP branch, a key member of the First 50 Coalition, praised the city commission’s vote.

​“We stand in support with the Orlando city commission in realizing the importance of renewable energy to it residents by taking the necessary actions to begin the transformation,” said Beverlye Colson Neal, president of the NAACP’s local branch. “We look forward to working with the city to educate the residents of the importance and advantages of renewable energy as we move into the future.”

Orlando’s vote was applauded by Phil Compton, senior organizing representative with the Sierra Club’s Ready for 100 Campaign in Florida, and a member of the First 50 Coalition.