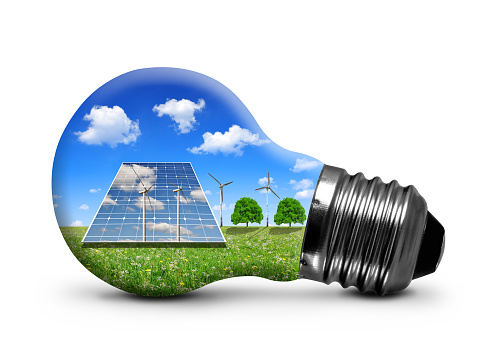 A utility-backed bill aimed at eliminating coal use and doubling renewable energy in Oregon has advanced in the state legislature. On Monday, the Oregon House of Representatives passed H.B.4036 in a 39-20 vote, and the legislation now goes to the state Senate for consideration.

H.B.4036 reforms energy policy for Oregon by eliminating coal from the electricity supplies to customers of the state’s largest utilities, Pacific Power and Portland General Electric (PGE), by 2030. It would also require that 50% of their power be generated by renewable sources by 2040.

Pacific Power and PGE collaborated with environmental advocates and The Citizens’ Utility Board of Oregon to find common ground on the bill, also known as the Clean Electricity and Coal Transition Plan.

In January, Pacific Power released an analysis of the legislation. The analysis says removing coal-fueled generation from Oregon rates by 2030 would have no impact on customer rates through 2030 when compared to current Oregon policy. Meanwhile, incremental renewable resources may have a modest impact on costs, with an annual average cost increase of less than 1% between now and 2030.

According to the utility, costs to build renewable generation have declined substantially in recent years with advancements in mass production and technology improvements. In addition, Pacific Power says the benefits of the recently extended production tax credits and investment tax credits are passed along to customers and will dramatically reduce the cost of new renewables.

In the January announcement, Stefan Bird, president and CEO of Pacific Power, says, “Oregonians from all walks of life and across the state agree that it is time to move to a cleaner energy future. We do, too. But, Pacific Power has an obligation to achieve that shared objective in an affordable way. H.B.4036 does that.”

Rep. Jessica Vega Pederson, D-Portland, chairs the House Committee on Energy and the Environment and carried H.B.4036 on the floor. In a statement following House passage of the bill, she says, “This is a balanced plan that achieves Oregon’s goal of reducing our state’s carbon footprint and eliminates our reliance on coal. H.B.4036 is hugely important step in reducing carbon emissions in our state and will again place Oregon among states leading the way in clean, renewable energy.”