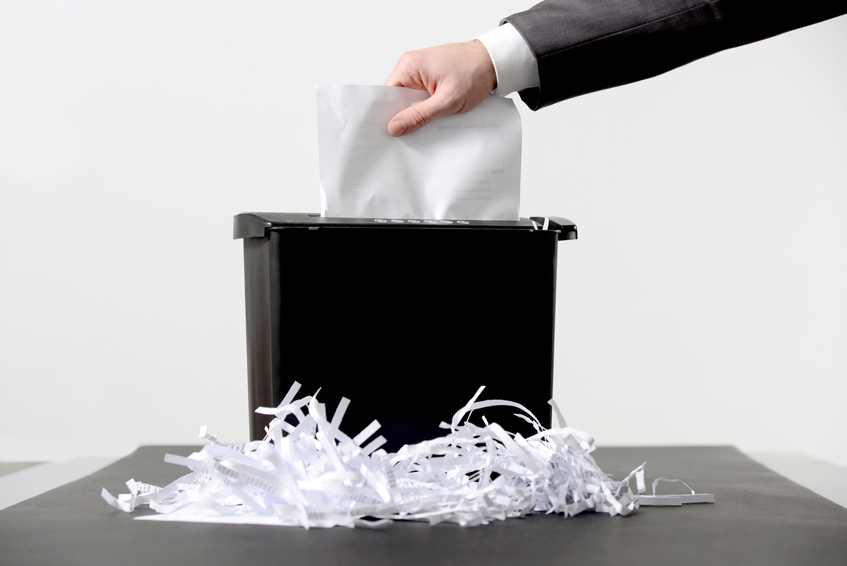 Oklahoma State Sen. Mike Mazzei, R-Tulsa, wants to do away with the state’s production tax credit (PTC) for wind power. Mazzei, who serves as the outgoing chairman of the Senate’s finance committee, recently addressed the Incentive Evaluation Commission in support of a report that examined the cost versus benefits of the state’s tax credits for wind.

According to a press release from the senator, a PFM report determined that the cost significantly exceeds the benefits of the program and recommends that the credit termination date should be accelerated. Under current law, a wind farm must be placed in service before Jan. 1, 2021, in order to claim the credits. However, Mazzei says the credit should be discontinued as soon as 2017.

“In 2010, this credit cost Oklahoma $3.7 million, but as of 2015, the cost exceeded $100 million,” he says. “The whole goal of any tax incentive should be to generate economic benefits that are greater than the cost. When you look at the direct economic benefit from the wind power facilities in 2015, it was $78.4 million and produced only $17.1 million in tax revenue.

“When you take into account the fact that Oklahoma is looking at a budget shortfall of at least $600 million for fiscal year 2017, we clearly cannot afford to wait until 2021.”

Mazzei claims the tax credit program also lacks adequate protections such as an annual cap. Furthermore, the PFM report documents that in 2014, 154 corporate interests took advantage of the program.

“This enormous corporate welfare is certainly not fair to the other 1.6 million tax filers in Oklahoma who sent their money to the state hoping for good schools, good roads and good law enforcement,” the press release states.

Mazzei says it is obvious the tax incentives have facilitated a significant amount of wind power in the state; however, in light of the cost versus the benefit, the significant budget constraints facing the state and the many unmet funding needs for core functions, the production tax credit needs to end sooner, the senator says.

“During the years the cost of this tax credit was skyrocketing, we were reducing education funding. Since 2009, K-12 funding is down $95 million, even though student enrollment is up by 40,000. We’re now 50th in the nation in teacher pay,” Mazzei adds. “But that’s not all. Healthcare costs for the state are increasing significantly every year. We don’t have enough highway patrol officers. Our prisons are severely understaffed. We still haven’t caught up on all our deficient roads and bridges.”

Thus, the senator says, “I strongly encourage every member of the 2017 legislature to read this report and support legislation to end the wind power tax credit in 2017.”