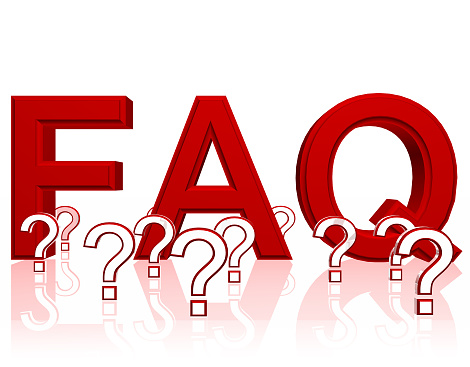 On July 30, the department issued a request for information (RFI) to identify new sources of renewable energy generation as opposed to those of existing projects.

New York City has pledged to reduce overall greenhouse-gas emissions 8% by 2050 and emissions from city government operations 35% by 2025.

According to the Office of Citywide Procurement, the city government currently spends between $600 million and $650 million per year on its electricity and could potentially use its purchasing power to catalyze the development of new sources of renewable power, reduce greenhouse-gas emissions and chart a path to receive 100% of electricity from renewable sources of energy.

Responses should be submitted electronically no later than 5:00 p.m. EST on Sept. 10.