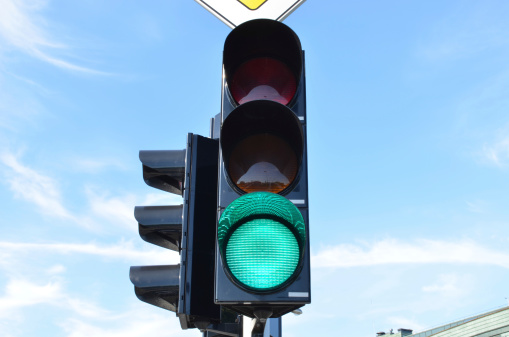 The permit is for Brady Wind II LLC, a wholly owned, indirect subsidiary of NextEra Energy Resources, to construct and operate the project and associated facilities.

The proposed $250 million wind farm will comprise up to 72 wind turbines in Hettinger County; facilities in Stark County will include underground electrical collection systems and cables.

As part of an effort to reduce the visual impact of blinking lights, the commission has also included a provision that the company use a new lighting system – subject to Federal Aviation Administration approval – that detects when aircraft are in the area and turns on only when needed. The company has agreed to implement these new lights as soon as possible but no later than Dec. 31, 2018. The PSC says it included this new requirement in other recently approved wind projects.

The project will be located adjacent to the southern boundary of the 150 MW Brady Wind I project, which was recently approved by the commission and will comprise up to 87 turbines in Stark County. A 230 kV transmission line will serve both projects.

“This wind facility and the Brady I project include features that are the direct result of public input, including more restrictive setbacks from non-participants in the area and a new lighting feature that will allow the facility to generate without permanently changing the area’s beautiful night sky,” notes Julie Fedorchak, PSC chairman.