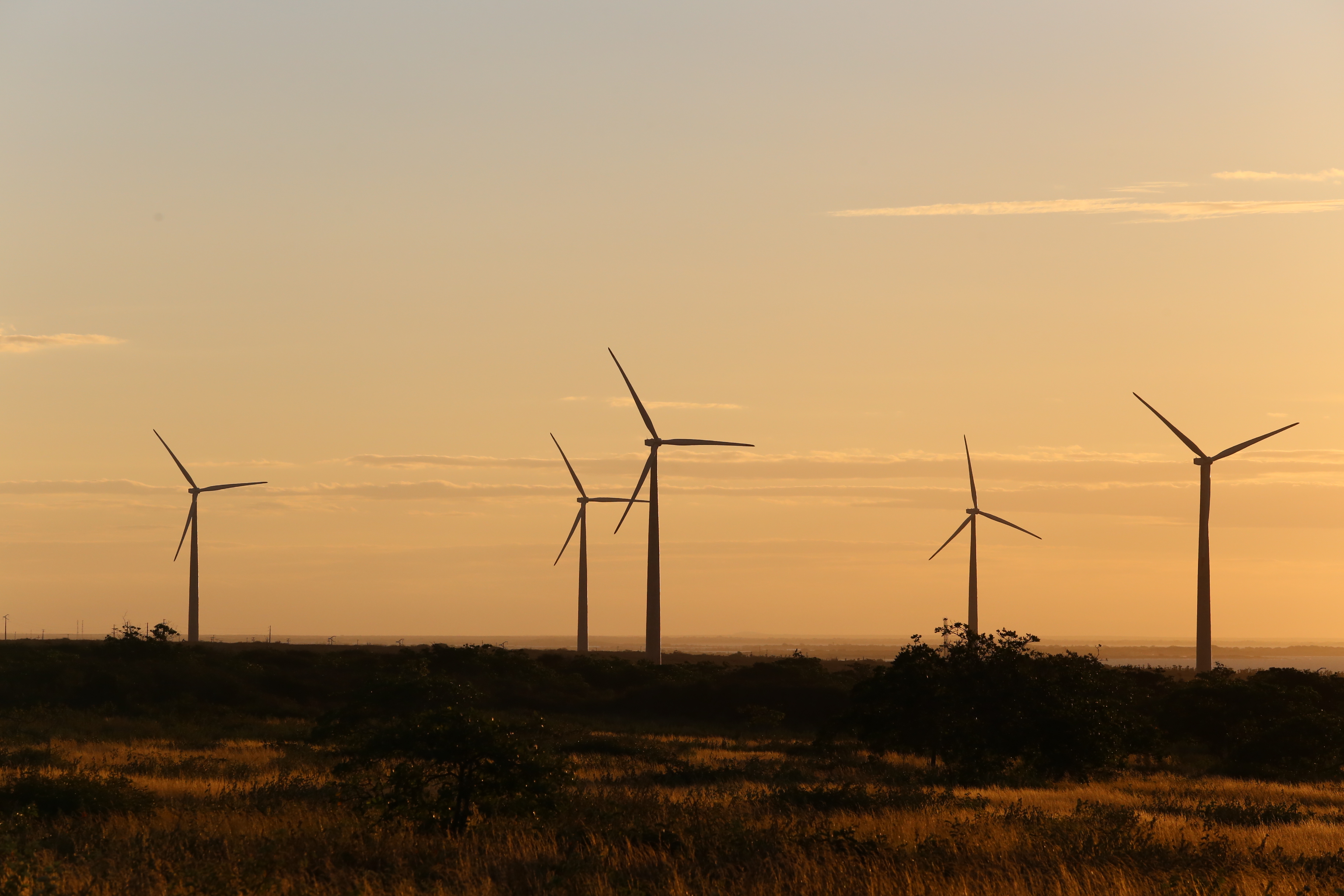 The Nordex Group says it will install 22 turbines in Brazil for customer EDF Energies Nouvelles at the Ventos da Bahia I wind farm – its first project in the country since its merger with Acciona Windpower.

According to Nordex, the wind farm became a firm order in June, and Acciona signed the project’s contract in winter 2015, prior to its merger with Nordex.

The company says production of the towers, as well as their delivery, will begin in late summer.