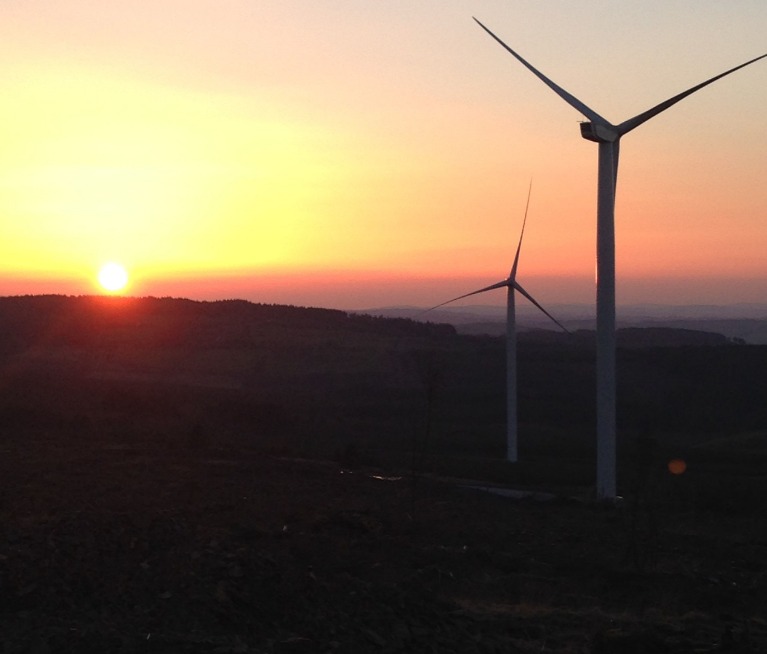 The Nordex Group says it is supplying 11 N90/2500 wind turbines to Brookfield Renewable for the Slievecallan East project, located in County Clare, on the west coast of the Republic of Ireland.

According to Nordex, the wind farm is due to begin operation with a nominal output of 27.5 MW at the end of next year. Benefiting from the strong Atlantic wind on the country’s west coast, the project is named after the nearby Mount Slievecallan.

Nordex says it will be supplying the strong-wind turbines with 80-meter tubular steel towers and is in charge of the foundation work. The order also includes a 15-year premium full-service contract.

Brookfield Renewable, one of the largest publicly traded pure-play renewable power platforms, has a portfolio of hydroelectric and wind facilities across North America, Latin America and Europe, totaling more than 10,000 MW of capacity.

The Nordex Group has sold over 600 MW of turbines in the Republic of Ireland.