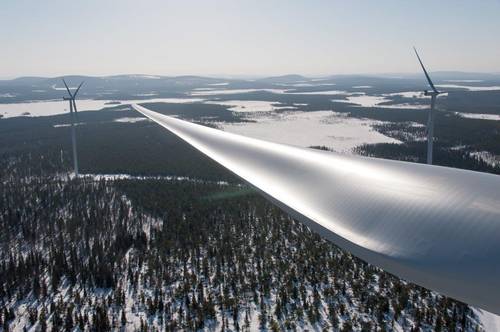 Nordex has signed a frame contract with Finnish asset management company Taaleritehdas to supply six projects totaling 216 MW over the next two years.

The deal calls for a total of 72 N131/3000 turbines, and Taaleritehdas has already ordered 17 units totaling 51 MW for the Limakko and Kantti win farms in Finland.

This frame contract represents the second between Nordex and Taaleritehdas: The manufacturer had supplied 36 N117/2400 turbines from the first contract in 2012.

“Nordex’s strong footprint in Finland and its wealth of experience with turbines for cold regions were the key factors in deciding in favor of this second frame contract,” says Taaleritehda Director Taamir Fareed.