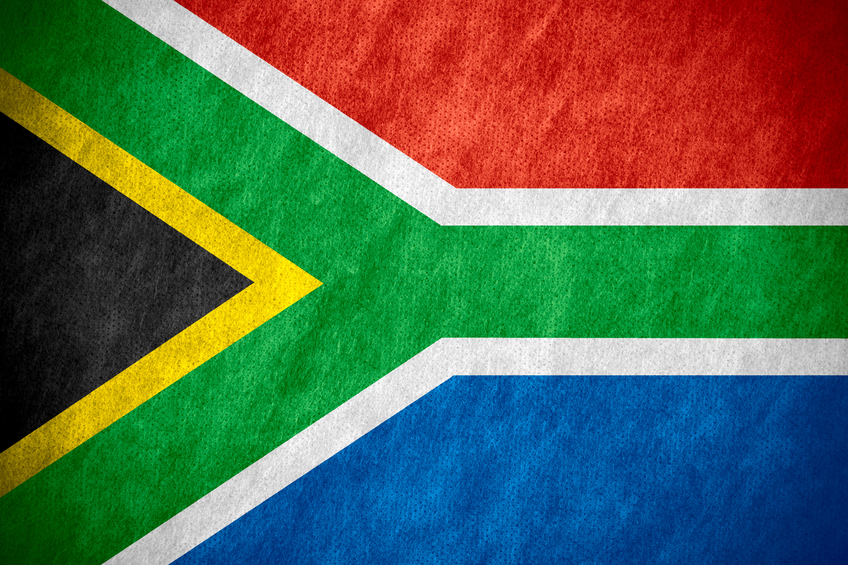 The new wind farm, which has a total installed capacity of 88 MW, will be able to generate more than 275 GWh of energy per year – equivalent to the annual consumption needs of around 86,000 South African households, says Enel.

The Nojoli wind farm is supported by a 20-year power purchase agreement with South African power utility Eskom. Enel was awarded the contract in October 2013 following the third round of the Renewable Energy Independent Power Producer Procurement Programme tender, promoted by the South African government.