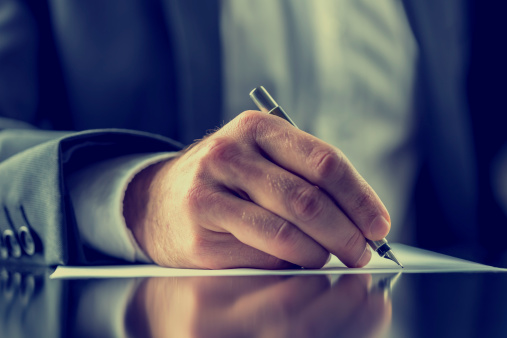 The act required New Jersey to create the Offshore Renewable Energy Credit (OREC) – a system to ensure that New Jersey is including offshore wind power as part of its electricity mix. In theory, offshore wind developers would use the ORECs to help finance the cost of offshore wind projects. The state-based model – which is also being promulgated in Maryland – is thought to be a viable alternative to a traditional power purchase agreement with a utility.

The letter – which was also signed by Rep. Frank Pallone, a ranking member of the House Energy and Commerce Committee, which oversees energy, environment, commerce, telecommunications and health care – comes on the heels of the upcoming Bureau of Ocean Energy Management (BOEM) lease auction.

On Nov. 9, BOEM will auction 344,000 acres off the coast of Atlantic City, N.J., for the development of offshore wind power.

‘[Offshore wind] has the promise of making New Jersey a national leader in the development of offshore wind,’ the lawmakers write. ‘Offshore wind has incredible potential to spur new manufacturing in New Jersey, create good-paying jobs, and provide our residents with a clean, affordable and abundant source of power.’

The N.J. ORECs have been controversial for a while, as offshore wind developer Fishermen's Energy has tried unsuccessfully to use the ORECs to help finance its embattled demonstration project, a 25 MW wind farm, located 2.8 miles offshore in state waters.Â