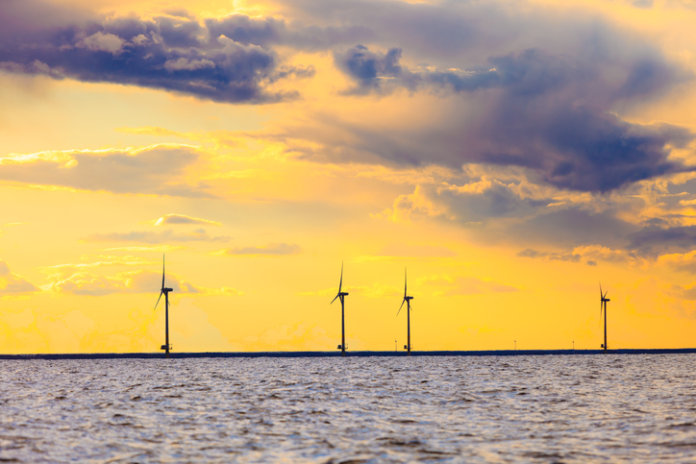 The New Jersey Board of Public Utilities (NJBPU) has unanimously voted to adopt a proposed rule establishing the funding mechanism for the state’s offshore wind program. However, it has also denied the petition of Nautilus Offshore Wind LLC to install a 25 MW offshore wind demo in state waters off the coast of Atlantic City.

The funding mechanism, known as the Offshore Wind Renewable Energy Certificate (OREC), establishes the process by which all offshore wind projects will be funded and how revenues will flow back to ratepayers. In September, the NJBPU opened a solicitation for 1.1 GW of offshore wind, with applications accepted through Dec. 28.

In denying the long-embattled Nautilus project, originally proposed in 2009 under Fishermen’s Energy, the NJPU argues that the demo does not demonstrate the economic and environmental benefits required under the Offshore Wind Economic Development Act (OWEDA) for the state to commit ratepayer funds. This is the second time in a decade the board has unanimously denied an iteration of this project.

“Unfortunately, the Nautilus demonstration project did not meet the net economic benefits standard as required by OWEDA, and the board voted down the application,” says Joseph L. Fiordaliso, NJBPU’s president. “We look forward to reviewing the applications for 1,100 MW of offshore wind and anticipate greater net benefits with larger-scale projects. The award will cement New Jersey’s place as the national epicenter of the offshore wind industry.”

Earlier this year, a bill in support of the 25 MW offshore wind demo was signed by Gov. Phil Murphy. The legislation required consideration and approval by the NJBPU of an amended application for a “qualified offshore wind energy project in certain New Jersey territorial waters.”

In the end, the board specifically noted several reasons for the denial of the petition:

Later this week, the board will also consider selecting an economic consultant to assist in the evaluation of the applications for the 1.1 GW solicitation.

“Today’s actions demonstrate my administration’s focus on developing a robust offshore wind market and achieving 3,500 MW of offshore wind and 100 percent clean energy by 2050,” says New Jersey Gov. Phil Murphy. “The offshore wind program is a key component of the state’s strategic economic growth plan and a critical strategy to mitigate the impacts of climate change.”