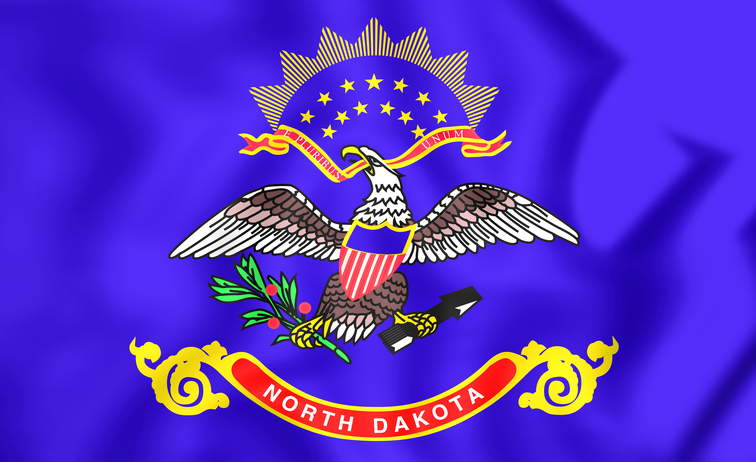 Great River Energy, a nonprofit electric cooperative based in Minnesota, recently signed a power purchase agreement (PPA) with an affiliate of NextEra Energy Resources LLC for a new 300 MW wind project to be built in south-central North Dakota.

Construction on the Emmons-Logan wind project is slated to begin in 2019 and to be completed by the end of that year.

The wind farm will feature 133 GE turbines in Emmons and Logan counties. When completed, the project is expected to generate enough energy to power approximately 120,000 homes. In addition, local communities will receive approximately $1.4 million in taxes each year, says Great River Energy.

With the new project, Great River Energy’s wind capacity will include more than 700 MW, which meets or exceeds the requirements of Minnesota’s renewable energy standard.

“We are thrilled to be partnering again with Great River Energy to bring clean, renewable energy to their members at a low price,” states John DiDonato, vice president of wind development for NextEra Energy Resources. “This project is in a part of North Dakota where we have a long history and deep relationships, and we are happy to be adding jobs and tax base to the local economy.”