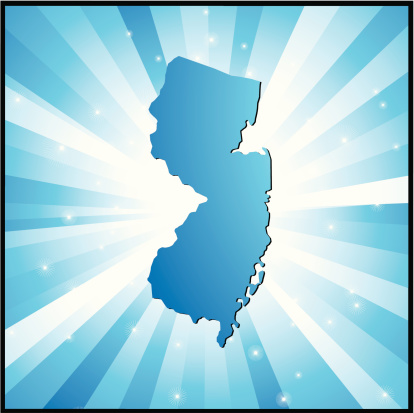 New Jersey may have lost the race to build the U.S.' first offshore wind facility, but the Jersey Shore's potential for offshore wind power production remains strong, according to ‘Turning to the Wind,’ a new report from the Environment New Jersey Research and Policy Center.

Using data from the National Renewable Energy Laboratory, the report shows that with the right policies in place, as much as 1.7 GW of wind power could be built in the state in the next five years – enough to power more than half a million homes and eliminate more than 5 million metric tons of carbon pollution.Â

The report also shows that carbon pollution equal to 1.1 million cars could be eliminated by 2020 with a rapid expansion in wind power off the Jersey Shore.

The current expansion of offshore wind has been stymied by the Christie administration's board of public utilities (BPU), which has consistently failed to move forward on offshore wind since Gov. Chris Christie signed legislation in 2010, the report explains.

"The BPU continues to cast aspersions on offshore wind, but the Christie administration shouldn't continue to ignore this resource," he explains.

The report's release comes on the heels of lame duck legislation action on a bill to require the BPU to provide a 30-day window for applications for Fishermen's Energy's proposed 25 MW project off Atlantic City. The legislation passed the Assembly by a 48-21 vote on Dec. 17 and will likely receive a vote in the State Senate before the end of the session on Jan. 11, says Environment New Jersey.

According to the report, New Jersey stands to benefit the most out of any Atlantic Coast state from the recent extension of the production tax credit. Specifically, the report estimates that New Jersey would see the seventh-highest increase in wind in the country because of the extension. Citing U.S. Department of Energy modeling, Environment New Jersey says the upper scale of the state's wind capacity could reach more than 1.95 GW by 2020.

"The five-year extension of tax credits for clean energy like wind power will be a welcome change for the renewable energy industry, which has been hurt by uncertainty," adds O'Malley. "The potential for offshore wind in New Jersey just got a big boost, but the five-year timeline means that endless delays can't continue."