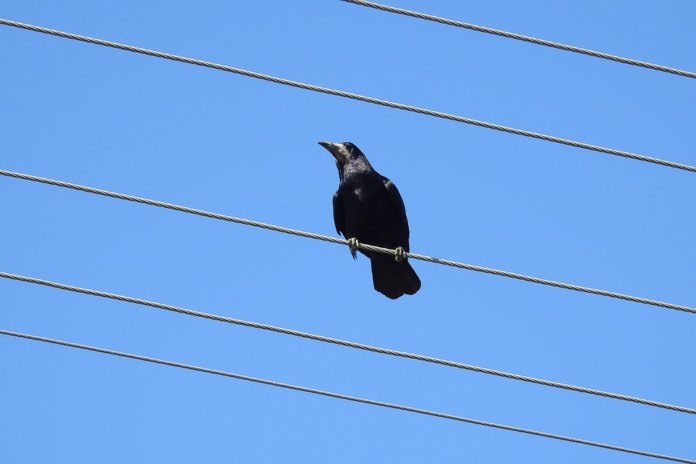 A new transmission line designed to improve regional reliability and expand access to renewable energy has been energized in Indiana.

The project, which began in 2013, included upgrades to the Reynolds Station, in addition to the new extra-high-voltage, 765 kV transmission line.

“This collaborative project with AEP, Duke and NIPSCO strengthens the reliability of the energy system for customers and provides a new pathway for delivering renewable energy, such as wind power, to all customers in the region,” says Lisa Barton, executive vice president of AEP transmission.

The Greentown-Reynolds project is one of 17 priority multi-value projects identified by the Midcontinent Independent System Operator Inc., which controls and operates the transmission grid for all or parts of 15 Midwest states, including Indiana, as well as Canada’s Manitoba.

“The improvements we’re making to the energy grid in this area allow us to provide better service to customers and meet their desire for access to cleaner energy,” says Violet Sistovaris, NIPSCO president.

The Greentown-Reynolds line and substation upgrades represent a $347 million investment in the region’s transmission system.

“With the Pioneer project, we are making significant improvements to the energy delivery system for customers in Indiana and beyond, creating a more efficient link between the region’s power plants, and allowing for the integration of renewables and other new technologies on the grid,” adds Chris Fallon, president of Duke Energy Transmission Holdings. 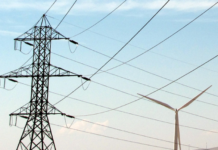 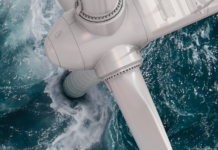