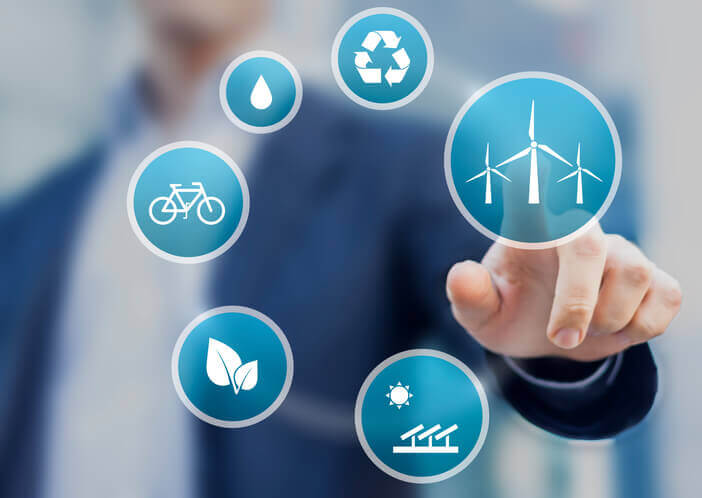 According to the Sierra Club, Hanover now represents the 29th city/town in the country to officially commit to 100% renewable energy and the first in New Hampshire to establish such a goal. The vote comes after the Sustainable Hanover Town Committee in December endorsed a transition to 100% renewable energy in Hanover for electricity, heat and transportation by 2050.

“I am overjoyed that the town meeting voted unanimously to support a goal of 100 percent renewable energy,” says Hanover Town Manager Julia Griffin. “We look forward to working with Sierra Club and Sustainable Hanover to achieve this goal.”

The Sierra Club says town meetings like the Hanover vote have long been a form of direct democracy across New England. Unlike the other 28 U.S. cities and towns that have committed to 100% clean energy, Hanover represents the first municipality in the country to have a goal of 100% renewable energy voted on and approved by the residents of that community, according to the Sierra Club.

The vote also builds on Hanover’s growing investment in renewable energy. In 2014, Hanover was named the U.S. Environmental Protection Agency’s first Green Power Community in New Hampshire, and the town is currently at 22% renewable electricity through partnerships with Dartmouth College and other businesses and institutions and town residents.

“​I am so proud to be a resident of Hanover​ – the first town in New Hampshire to make a commitment to 100 percent renewable energy and the first municipality in the country to have done it by a vote of its citizenry,” says Judith Colla, a member of the Sierra Club Upper Valley’s executive committee. “I look forward to supporting next steps here in Hanover and helping to spread this campaign to our neighbors throughout the Upper Valley​.”

The Sierra Club notes that, earlier on Tuesday, the Town of Southampton, N.Y., similarly established a goal to transition to 100% renewable energy. Other cities that previously established commitments include major metropolises like San Diego and Atlanta, along with small towns like Abita Springs, La., and Moab, Utah.