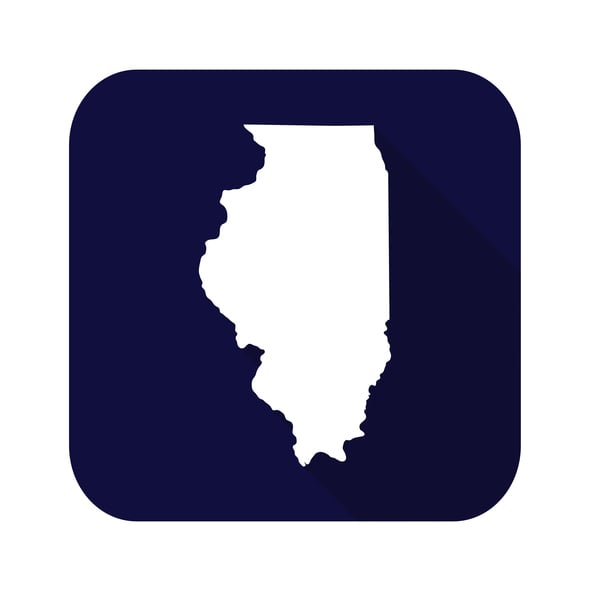 Swift Current acquired the rights to HillTopper from Relight Enterprises in late 2016. Swift Current will complete the development and construction of the project and plans to bring it online in late 2018.

The company says it recently changed the name of the project from the Meridien wind farm to the HillTopper Wind Project to more closely associate the facility with its surrounding community.

“As folks in Logan County know well, the city of Mt. Pulaski sits on a hill surrounded by some of the most fertile farmland in the region,” explains William Kelsey, executive at Swift Current. “We wanted to recognize the community and the five towns that send students to Mt. Pulaski High School by renaming the project after its high school mascot, the HillToppers.”

“Construction of the HillTopper project will bring well-paying jobs and investment to Logan County,” adds Bill Thomas, executive director of the Logan County Economic Development Partnership. “The commitments Relight made during the permitting process, which Swift Current has an obligation to uphold, will provide payments in aggregate of $560,000 per year to Unit School District 23; Mount Pulaski Zion Lutheran School; Heartland Community College; Lincoln Land Community College; and community benefit funds in each of the Broadwell, Elkhart and Mt. Pulaski townships for the coming decades.”