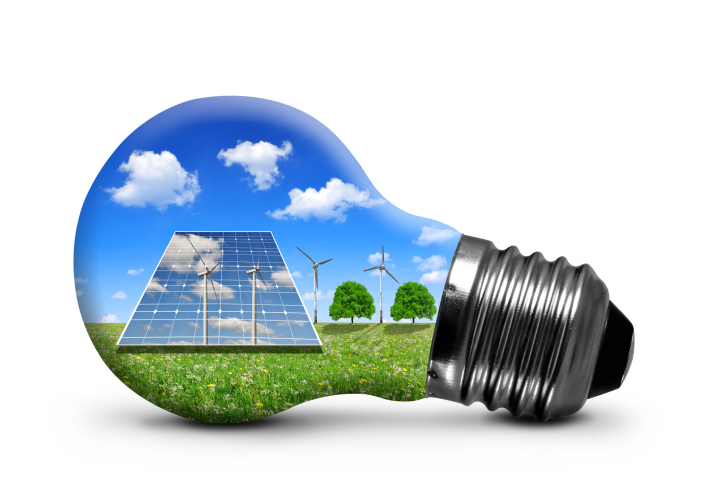 The competition – part of the REV Campus Challenge, which was announced by the governor in October – will begin accepting applications this week.

“This competition will engage our future leaders today in this fight against climate change,” says Cuomo. “I encourage students across the state to get involved and look forward to having their cutting-edge ideas transformed into real projects to reduce emissions, lower energy bills and improve resilience across this state.”

The competition is part of the governor’s Reforming the Energy Vision, or REV, a plan to build a clean, resilient and affordable energy system in New York. Central to the plan is engaging energy leaders of the future on core issues to help New York achieve its goal of reducing greenhouse-gas emissions by 40%, generating 50% of electricity from renewable energy sources, and decreasing energy consumption in buildings by 23% by 2030.

The  competition, administered by the New York State Energy Research and Development Authority (NYSERDA), is open to student-led coalitions from two- or four-year public or private colleges or universities. Applications are available on NYSERDA’s website, and proposals must be submitted by April 4.

Submissions should demonstrate innovation in one or more of the following areas: project design, business model, partnerships, and/or curriculum integration. In addition, proposals should describe the project’s potential impact in reducing or mitigating greenhouse-gas emissions, as well as how its success can be measured and how the $1 million award would be leveraged to advance the project.

All proposals must feature a least one undergraduate or graduate student from the college or university and be submitted by a faculty or staff member from that institution. Coalitions may include external, third-party consultants or other community members, or represent a collaboration among different institutions on a single project.

This announcement is just the latest Cuomo has recently made about boosting clean energy in New York: During his State of the State address, the governor revealed plans to make the state coal-free by 2020 and install more solar and wind power, and he soon after launched the $5 billion Clean Energy Fund.