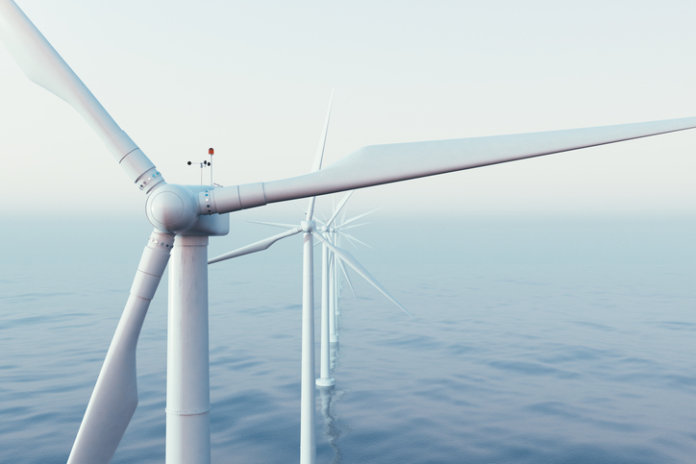 The New Jersey Board of Public Utilities (BPU) has approved an order that implements Gov. Phil Murphy’s recent executive order that calls for the full implementation of the Offshore Wind Economic Development Act (OWEDA) and moves the state toward a 1.1 GW offshore wind solicitation.

In its order, the board directs staff to take a number of actions aimed at implementing the governor’s executive order.

BPU staff are being asked to establish an interagency offshore wind task force with the state Department of Environmental Protection and other applicable state agencies to develop a strategic plan. The goal of the plan is to ensure competition, competitive pricing, net economic benefits and the best value for New Jersey ratepayers, says the BPU.

The board is also directing staff to initiate a rulemaking process to establish the funding mechanism for offshore wind renewable energy certificates (ORECs). As part of this process, staff will consult with key stakeholders on the minimum requirements of the OREC funding mechanism in compliance with OWEDA and BPU rules.

Joseph L. Fiordaliso, president of the board, says, “As parents, grandparents, aunts, uncles and citizens of New Jersey, we must ensure that the future of energy is clean for the generations to come. To this end, the board will take the first step in Governor Murphy’s plan to move New Jersey toward 100 percent clean energy by 2050 and make New Jersey a national leader in offshore wind.

“As a grandfather, I have an obligation to protect my grandchildren. As NJBPU president, I have an obligation to protect New Jersey ratepayers. The benefits of offshore wind extend far beyond the environment. Offshore wind is an increasingly cost-effective form of renewable energy that will stabilize energy prices, bring jobs to New Jersey and ultimately lower the cost of electricity for New Jersey ratepayers,” he adds.

Further, staff will work with the Treasury Department to ensure that necessary resources and expertise are available to help implement OWEDA, including the establishment of an OREC program through the approval of OREC pricing plans. Based upon these discussions, staff will identify and recommend to the board the necessary staffing and expertise needed to carry out the executive order.

Lastly, according to the BPU, staff shall recommend to the board plans for a Regional Offshore Wind Energy Roundtable to initiate discussions with other states in the Northeast and Mid-Atlantic region and other stakeholders to explore the potential benefits of regional offshore wind collaboration.

The board order is effective as of today.