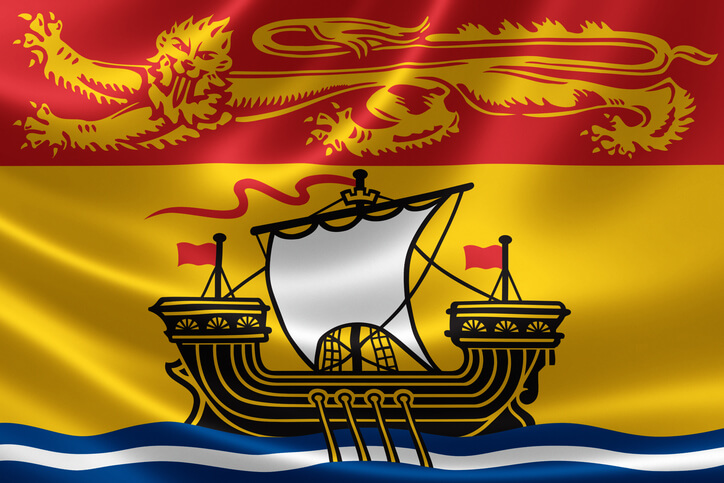 Once operational, each project could power as many as 6,400 households each year, helping NB Power meet its energy demand, the partners note.

The opportunities were identified and put forward for consideration as part of the second phase of the provincial Locally Owned Renewable Energy Small Scale (LORESS) program. If they are among those selected, they could be operational as early as Dec. 31, 2020, according to the partners.

The sites, situated in South Oromocto and Chapmanville, were selected because of the wind resource, proximity of the electricity network and the available space. Both facilities would be isolated from any dwellings and would be located in wooded areas that are partly deforested. To develop these projects, the local entities have joined forces with Valeco Énergie Québec, a renewable energy developer and operator.

“On behalf of the City of Saint John, I would like to congratulate Saint John Energy and their sister New Brunswick municipal electric utilities in Edmundston and Perth Andover for their vision and leadership in pursuing new electricity generation opportunities through the province and NB Power’s LORESS program,” comments Don Darling, mayor of Saint John. “Not only can these projects help NB Power meet their legislated renewable energy targets, they have the potential to contribute to the financial sustainability of all three utilities and their host communities. Municipalities across Canada are embracing renewable energy development projects based on their tangible environmental and return on investment attributes.”