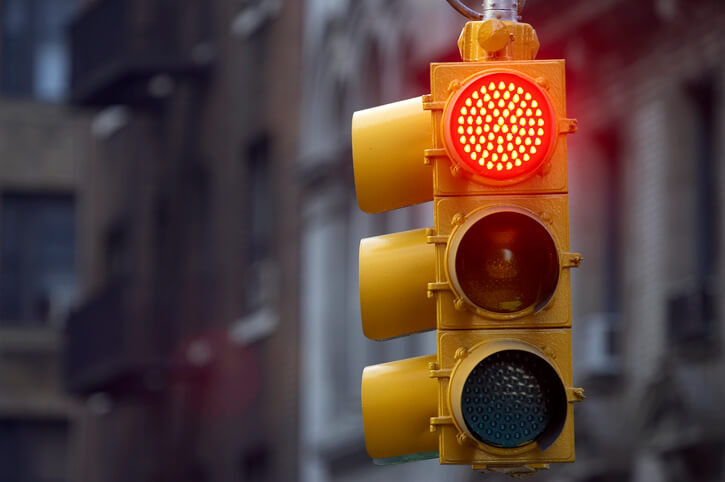 The proposed overhead transmission line would deliver wind power for approximately 200,000 Missouri homes annually. Missouri was the last state in which regulatory approval was needed for the project; Kansas, Illinois and Indiana had already approved it. In total, Clean Line estimates the Grain Belt Express Clean Line would deliver approximately 4 GW of wind power from western Kansas to Missouri, Illinois, Indiana and neighboring states.

According to Clean Line, the PSC ruling precludes new linear infrastructure projects from being approved by the PSC without first securing road crossing permission from each county they traverse.

At today’s meeting, PSC Chairman Daniel Hall stated, “Based on the evidence presented in this case, there was demand for this power in Missouri. A certain number of Missouri cities had signed up for up to 100 MW of the 500 MW, and there was evidence presented that those ratepayers in those cities were going to see significant savings to their electric bills if this line was allowed to proceed. There is substantial evidence in the record that the wind energy crossing this transmission line was going to be the lowest-cost resource available. To me, this project would facilitate that worldwide trend that we’re seeing in renewables, in this region and in Missouri, and for that reason, it was in the public interest to approve the line. Unfortunately, because of the structure of this commission and the legal structure in this state, we were unable to act in the public interest.”

In response, Michael Skelly, president of Clean Line Energy, says in a press release, “As the PSC noted today, the Grain Belt Express Clean Line would provide substantial public benefit to Missourians by providing low-cost clean energy, new jobs and revenues to communities across the state. The PSC’s decision to deny approval of the project, despite the clear public benefits, sends a clear message that investors contemplating new infrastructure projects should not come to Missouri. Today’s ruling is inconsistent with good government and sound public policy, and it is our hope that moving forward, Missouri will work to remove barriers to building new critical infrastructure projects.”

The developer says Grain Belt Express has a contract with more than three dozen Missouri cities to provide access to new low-cost wind energy, estimated to save Missourians over $10 million annually. However, today’s decision prevents the opportunity for these savings, says Clean Line.

“The residents, businesses and industry in Columbia and across the state deserve every opportunity to have access to lower-cost electricity,” states Columbia, Mo., Mayor Brian Treece. “This new court-created standard is denying our residents low-cost, clean electricity and is giving an unfortunate and clear signal to businesses and private investment to stay away from the Show Me State.”

According to the developer, the following companies and organizations participated in the case in support of the Grain Belt Express: the Missouri Joint Municipal Electric Utility Commission, Missouri Industrial Energy Consumers, the Missouri Retailers Association, the Missouri Department of Economic Development, Walmart, the Consumers Council of Missouri, the International Brotherhood of Electrical Workers (IBEW), Missouri AFL-CIO, the Natural Resources Defense Council, the Missouri Sierra Club, Renew Missouri, The Wind Coalition, Wind on the Wires, and Infinity Wind Power.

Lonnie Stephenson, international president of IBEW, says, “I am disappointed that Missouri regulators have blocked this vital infrastructure project, which would have not only created good paying jobs but helped reduce carbon emissions and move us towards a clean energy economy. It is too important for our nation to continue to let red tape hold back our energy future.”

Clean Line says other Missourians who have demonstrated support of building the transmission line include ratepayers, manufacturers, energy producers, business groups, organized labor, Fortune 500 companies, environmental interests and retailers. Citing the Missouri Department of Economic Development, the developer says the project would also create more than 1,500 jobs in the state.

“We will review the order in detail to determine next steps for the project,” adds Skelly. “We are currently assessing all existing authorities available to move the Grain Belt Express project forward, including but not limited to legal appeals.”

And, just HOW could anyone vote against this ??? Who is buying their ‘no’ votes ?