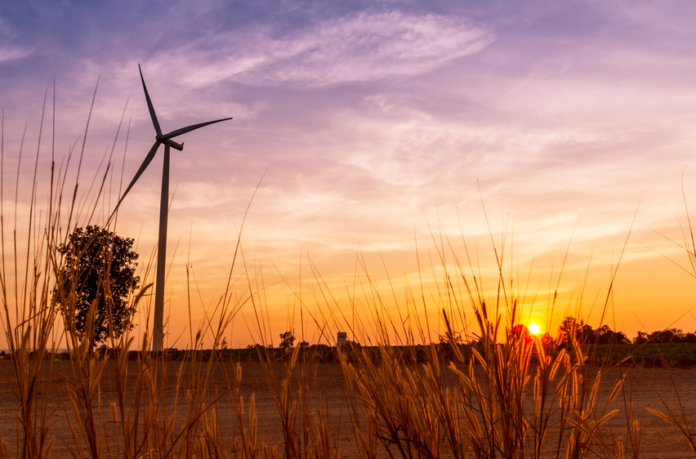 In a 5-0 vote, the commission determined that allowing Invenergy to acquire Grain Belt is not detrimental to the public interest. The commission approved the project itself in March.

“Invenergy acquiring Grain Belt benefits the Grain Belt Express Project, which benefits the State of Missouri and the public interest,” says the commission. “The acquisition will expedite and promote the continued development of the Grain Belt Express Project, which will deliver low-cost wind energy to Missouri wholesale customers, who will, in turn, provide that lower-cost energy to their retail customers.”

Notably, according to Invenergy, the project now has all the necessary approvals from the PSC to “proceed with project development.”

“We are grateful for the PSC’s thorough review of one of the state’s largest energy infrastructure projects and for their recognition that Invenergy has the track record and expertise to bring this $500 million investment to Missouri,” the company says in a statement.

“Grain Belt Express will serve at least 39 Missouri communities that have agreed to purchase clean, affordable power at a savings of $12.8 million annually over the next 20 years, and we look forward to working collaboratively with landowners, local governments and commercial partners to develop and build the project.”

The commission noted in its decision that the Grain Belt Express Project will benefit the state. According to the PSC, expected benefits include as follows:
•An estimated 1,500 jobs during the three to four years of construction;
•A continuing source of property tax revenues to the political subdivisions where the facilities are located;
•A participant-funded model, such that Grain Belt Express assumes all financial risk of building and operating the transmission line, with no costs anticipated to be recovered through the rates of regional transmission organizations;
•An estimated $9.5 million-$11 million in annual savings for customers of the Missouri Joint Municipal Electric Utility Commission, which will receive up to 250 MW of capacity from the project through an existing agreement; and
•Additional access to high-capacity-factor Kansas wind resources to fulfill the growing demand for renewable energy in Missouri.

The commission approved the acquisition subject to the same protections for landowners through the landowner protocol and other conditions imposed on Grain Belt in a March 20 commission decision, which granted Grain Belt a certificate of convenience and necessity to construct, own, operate, control, manage and maintain a high-voltage, direct-current transmission line and associated facilities within eight Missouri counties.

Invenergy announced plans to acquire the transmission project in November. The project would deliver wind energy from western Kansas to Missouri, Illinois, Indiana and neighboring states.