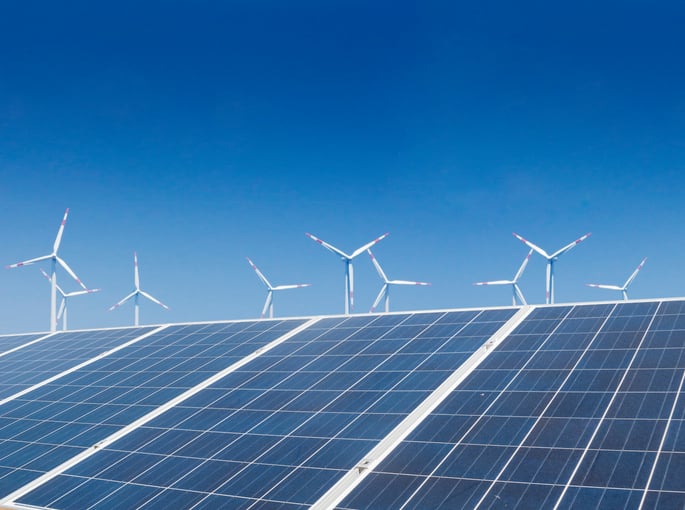 According to an announcement from the office of Smith and Gov. Mark Dayton, Minnesota is already on track to surpass the current goals set by the bipartisan “Next Generation Energy Act,” which has moved Minnesota to more than 21% renewable energy.

“Ten years ago, Minnesota enacted the bipartisan Next Generation Energy Act and proved that we can have affordable, reliable and clean energy,” says Smith. “Today, because of bipartisan leadership and a sustained effort, more than 21 percent of Minnesota’s electricity comes from renewable sources. If we redouble our efforts and raise Minnesota’s renewable energy standard to 50 percent by 2030, we will improve air quality, continue to drive down the cost of renewable energy and generate thousands of new energy jobs.”

“Minnesota has been a nationwide leader in promoting renewable energy, reaping the rewards in good-paying jobs, cost-savings for our people and environmental benefits,” says Frentz. “This bill sends a strong message that we intend to stay that way.”

The Dayton-Smith administration says Minnesota already boasts more than 15,000 clean energy jobs that contribute more than $1 billion in economic activity to the state every year. Increasing Minnesota’s RPS to 50% would help continue this growth and would be good for Minnesota’s economy, health and environment, the administration adds.

Beth Soholt, executive director of St. Paul, Minn.-based Wind on the Wires, says, “This year marks the 10th anniversary of the Next Generation Energy Act, which established our current renewable energy standard.  Over these 10 years, we have witnessed the success of this policy: Billions of dollars have been invested in Greater Minnesota, farmers and local governments are receiving millions in new revenue, and thousands of Minnesotans now work in the clean energy industry.

“Best of all, Minnesota utilities have done an outstanding job integrating this increased level of renewable energy, and they’ve done it in a way that has had minimal impacts on rates in the short-term and millions of dollars of consumer savings over the life of wind projects,” she adds.