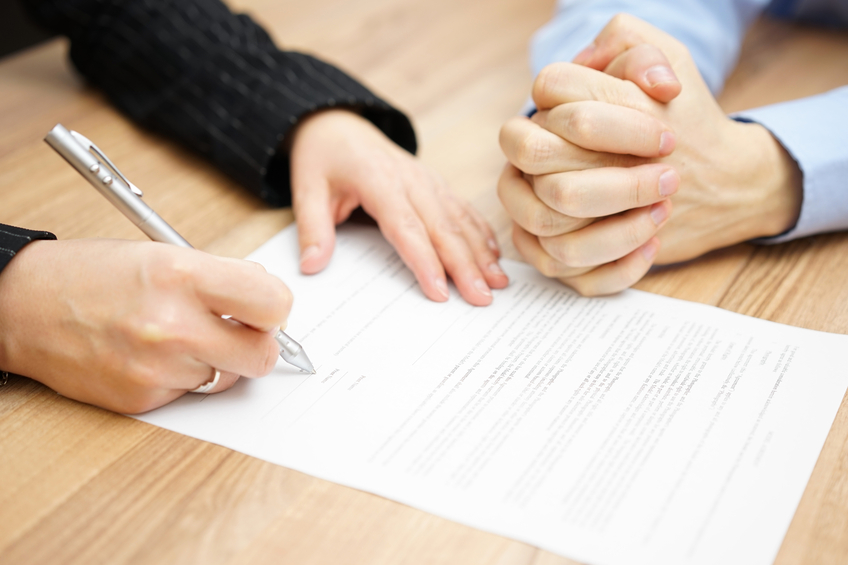 The project, 211 MW and located in the northern Texas panhandle, has been operating since 2014 and is scheduled to provide electricity regionally under a long-term off-take agreement.

The 45,000-acre Grandview One is located within the Competitive Renewable Energy Zone, a Texas designation for applying renewable energy technologies where available land and renewable energy sources are abundant.