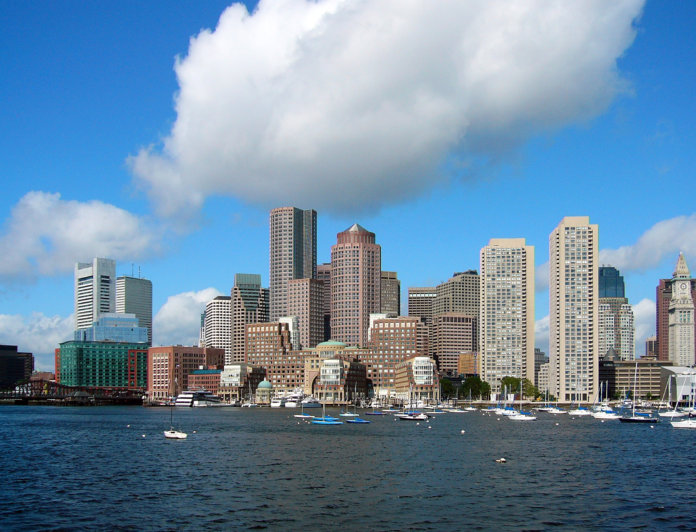 Manufacturer and service provider MHI Vestas Offshore Wind is establishing its first U.S. office in Boston, enabling the company to focus closely on sales and strategy in the region.

“I am very pleased that MHI Vestas has chosen the Commonwealth of Massachusetts as the location for their corporate offices in America,” says state Sen. Marc R. Pacheco. “This announcement is tremendous news for the commonwealth’s promising offshore wind industry. Our commitment to a clean energy future will mean more clean energy jobs, improved public health and an overall reduction in statewide carbon emissions.”

The company says additional administrative staff will be hired in the coming months as it continues with its plans for the 800 MW Vineyard Wind project off the coast of Martha’s Vineyard, as well as exploring potential projects in nearby states.

“We believe that the U.S. offshore wind industry is starting a prosperous journey,” says MHI Vestas Co-CEO Lars Bondo Krogsgaard. “Our office in Boston is our first step before establishing an actual supply chain.”