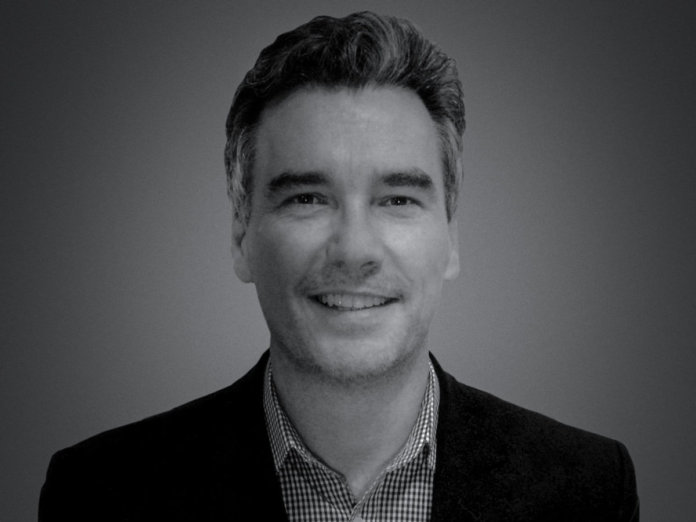 With more than 10 years of wind industry experience, Folsom maintains an extensive network of stakeholders, including developers, utilities, federal and state government, offshore contractors, industry consultants, and advocates. In turn, he has a broad knowledge of market-specific development opportunities relating to offshore wind in the U.S., Canada and the Caribbean, says MHI Vestas.

According to Folsom’s LinkedIn profile, he was previously head of offshore wind sales for the Americas at Siemens Gamesa. Before that, he served as commercial offshore sales manager for Siemens Wind Power. MHI Vestas Offshore Wind has now appointed him national director of U.S. sales.

“I have been watching with great interest how MHI Vestas has approached the U.S. market,” states Folsom. “I feel the company has been very strategic in their approach to the market. No doubt they have a great product for the market and are extremely committed to developing a U.S. footprint once they have visibility on the project side, and that really appealed to me. I think the company is just the tonic for advancing the offshore wind industry in the U.S.”

“With the appointment of Jason Folsom, we are pleased to welcome one of the most experienced U.S. offshore wind industry veterans in our team,” says Philippe Kavafyan, CEO of MHI Vestas. “We believe that the U.S. offshore wind industry is about to start a very exciting journey. We are committed to working with our partners to contribute with our latest technology to the transformation of the energy sector, particularly in the Northeastern states.”

The present wind turbine technology discusses the Radial bladed Rotors. This leads to a massive rotor. Hence, the DOE anticipated 50 MW rated Rotor could not be made operational.
We looked at various rotor configurations and found that the Axial Flow Helical Bladed Rotor ( US 9,537,371 B2 ) seems to yield DOE anticipated 50 MW rated turbine, with manageable rotor mass.
I welcome any technical discussions, that could promote the concept.
Thank you.
Kari Appa
ka@wtswind.com