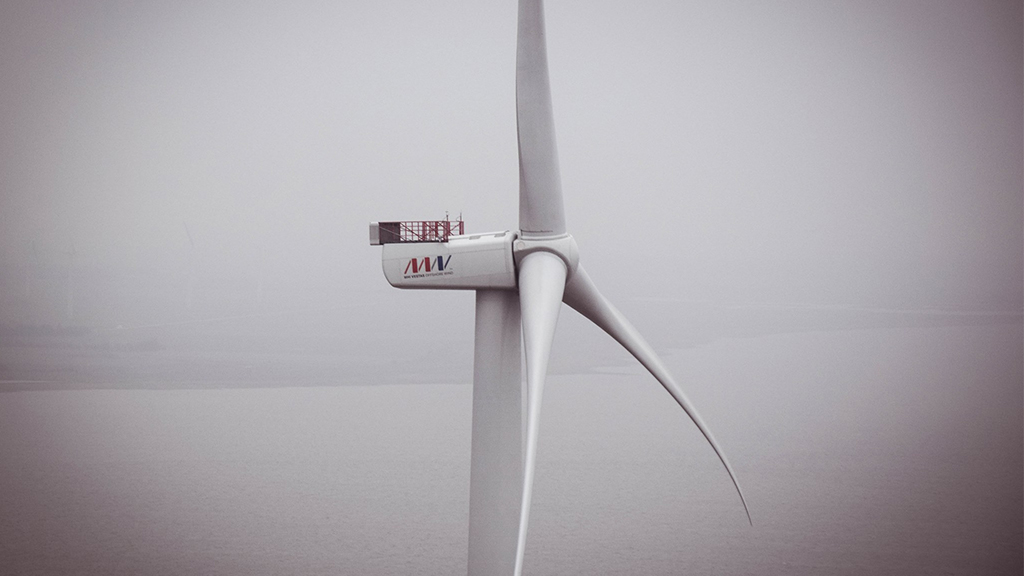 The project is owned by Norther N.V., with two shareholders, Eneco (50%) and Elicio N.V. (50%). When commissioned in 2019, the Norther project will be Belgium’s largest wind power plant, according to the turbine maker.

“MHI Vestas has a strong partnership with Eneco, who we have worked with to deliver the 129 MW Eneco Luchterduinen and 120 MW Princess Amalia projects in the Netherlands, while we look forward to building our relationship with Elicio N.V. going forward,” says MHI Vestas CEO Jens Tommerup. “Being selected as the preferred supplier for the Norther project underlines the customers’ confidence in the V164-8.0 MW and of MHI Vestas, and represents a big step forward in our partnership.”

Ocean Bricks is suppplier for offshore wind turbine foundations.
we would like to get in touch with you on this issue
Many thanks