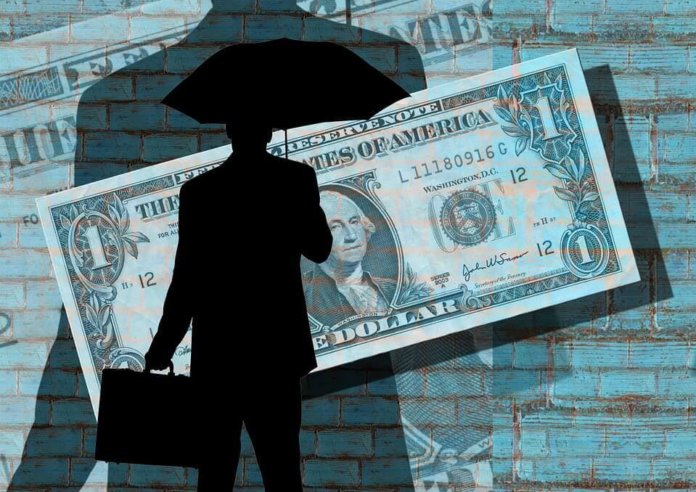 Lawmakers have re-introduced bipartisan legislation that they say would level the energy playing field by giving renewable energy projects access to a tax advantage currently only available for fossil fuel projects.

U.S. Sens. Chris Coons, D-Del., and Jerry Moran, R-Kan., along with U.S. Reps. Ted Poe, R-Texas-02, and Mike Thompson, D-Calif.-05, have rolled out the bipartisan Master Limited Partnerships (MLP) Parity Act, which has been proposed several times in the past few years. According to a press release from the legislators, the bill is a “straightforward, powerful modification” of the federal tax code that could unleash significant private capital by helping additional energy generation and renewable fuels companies form MLPs, which combine the funding advantages of corporations and the tax advantages of partnerships.

“Clean energy technologies have made tremendous progress in the last several decades, and they deserve the same shot at success in the market as traditional energy projects have experienced through the federal tax code,” says Coons. “By updating the code, the bipartisan Master Limited Partnerships Parity Act levels the playing field for a broad range of domestic energy sources – clean and traditional alike – to support the all-of-the-above energy strategy we need to power our country for generations to come.”

The lawmakers explain that an MLP is taxed as a partnership, but its ownership interests are traded like corporate stock on a market. By statute, MLPs are currently only available to investors in energy portfolios for oil, natural gas, coal extraction and pipeline projects. According to the legislators, these projects get access to capital at a lower cost. In addition, MLPs are also more liquid than traditional financing approaches to energy projects, making them highly effective at attracting private investment. Investors in clean energy projects, however, have been explicitly prevented from forming MLPs.

“This bipartisan bill will make it easier and more appealing for private capital to be invested in renewable energy,” says Thompson. “We need to take a comprehensive approach to America’s energy future. By leveling the playing field and treating renewable energy the same way we do oil and gas, we can create jobs, diversify our energy infrastructure, and allow for the creation of more renewable energy sources and technology.”