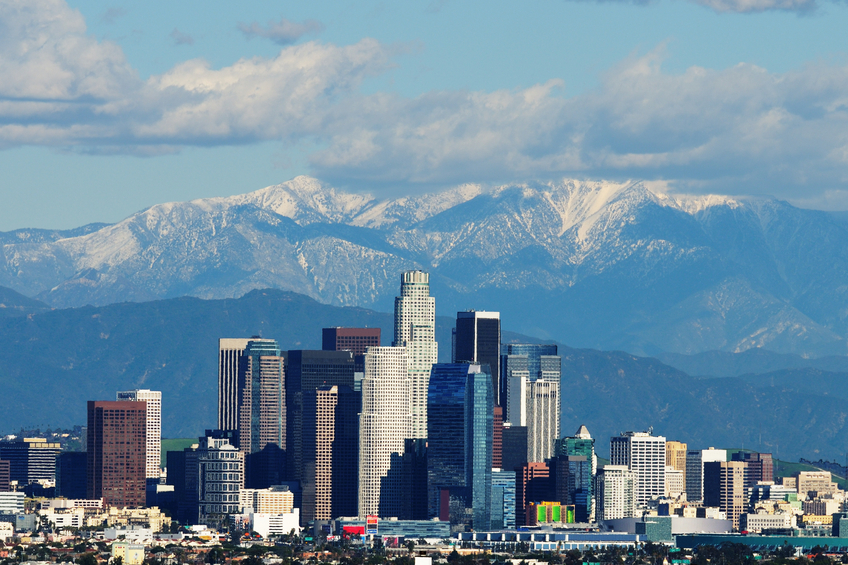 The Los Angeles City Council has unanimously approved a measure that instructs the Los Angeles Department of Water and Power (LADWP) to chart a path to 100% clean energy in the city.

According to a news release from the bill’s co-author, Councilman Mike Bonin, the vote makes LA the largest city in the country to explore a 100% clean energy mandate.

With this vote, LADWP will now convene a collaborative working group to identify investments and priorities for making the transition to renewable energy, says the Sierra Club, which adds that the department will have 90 days to deliver a timeline for the study.

“This is an enormous step forward that will help preserve our environment and lead us to a more sustainable future,” said Councilman Paul Krekorian, the other author of the measure. “For the third year running, Los Angeles was ranked as the most polluted city in the country – which is unacceptable and unhealthy for our families and neighborhoods.”

According to the Sierra Club, 17 American cities have already committed to achieving 100% clean energy, including Salt Lake City, San Diego and San Francisco. Internationally, cities including Paris, Sydney and Vancouver have established 100% clean energy targets of their own. In August, the City of Denver similarly announced that it would undertake a study identifying pathways to 100% clean energy.

“Much of the gorgeous coastline of the district I represent will literally be underwater within decades if we do not take dramatic action to stop using harmful and climate-polluting fossil fuels,” said Bonin. “Los Angeles can lead the way and show cities around the country – and around the world – that clean energy is here and ready to power thriving economies. This legislation will make sure that our transition to 100 percent clean energy happens as quickly and as strategically as possible and serves as a road map for other cities that want to join the clean energy future.”