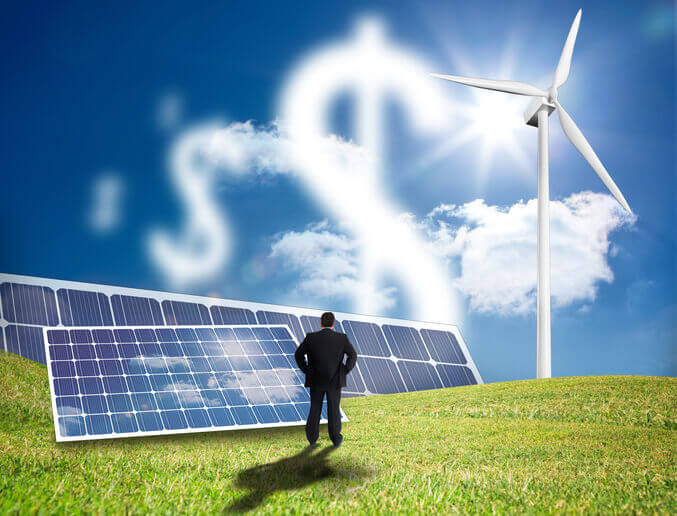 Lazard Ltd., a financial advisory and asset management firm, has released its annual studies comparing the costs of energy from various generation technologies and of energy storage technologies for different applications. Importantly, Lazard’s Levelized Cost of Energy Analysis (LCOE 12.0) shows that, in some scenarios, alternative energy costs have decreased to the point that they are now at or below the marginal cost of conventional generation.

“Although diversified energy resources are still required for a modern grid, we have reached an inflection point where, in some cases, it is more cost-effective to build and operate new alternative energy projects than to maintain existing conventional generation plants,” says George Bilicic, vice chairman and global Head of Lazard’s Power, Energy & Infrastructure Group. “As alternative energy costs continue to decline, storage remains the key to solving the problem of intermittency, and we are beginning to see a clearer path forward for economic viability in storage technologies.”

LCOE 12.0
Although alternative energy is increasingly cost-competitive and storage technology holds great promise, alternative energy systems alone will not be capable of meeting the baseload generation needs of a developed economy for the foreseeable future, the report claims. Therefore, the optimal solution for many regions of the world may be to use complementary conventional and alternative energy resources in a diversified generation fleet, Lazard says.

The report notes that the costs of generating energy from utility-scale solar photovoltaic and onshore wind technologies continue to decline. The mean levelized cost of energy (LCOE) of utility-scale PV technologies is down approximately 13% from last year, and the mean LCOE of onshore wind has declined almost 7%, according to the report.

The low-end LCOE of onshore wind-generated energy is $29/MWh, compared to an average illustrative marginal cost of $36/MWh for coal. The LCOE of utility-scale solar is nearly identical to the illustrative marginal cost of coal, at $36/MWh. This comparison is accentuated when subsidizing onshore wind and solar, which results in levelized costs of energy of $14/MWh and $32/MWh, respectively, the report says.

LCOS 4.0
According to the report, lithium-ion remains the least expensive of the storage technologies and continues to decrease in cost due to improved efficiencies and a maturing supply chain. However, some of those gains may be mitigated by rising cost pressures from higher commodity pricing (e.g., cobalt and lithium carbonate) and tightening supply.

According to Lazard, combining energy storage with solar PV can create value by, for example, sharing infrastructure, reducing curtailed production or capturing “clipped” solar production. Currently, the economics for solar PV-plus-storage systems are most attractive for commercial use cases, but they remain modest for residential and utility-scale projects, according to the report.

Lazard notes that industry participants expect storage costs to continue to decline over the next five years, driven by economies of scale, improved standardization, technological improvements and increased renewables penetration. Technology-specific cost decline projections vary widely but are expected to be as much as 28% for lithium-ion technologies over the next five years, the report says. 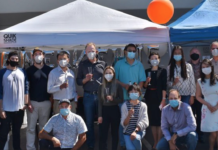 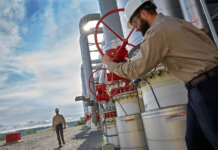