Technostrobe, a manufacturer of obstruction lighting systems for marine and air navigation, has appointed Francis Lacombe as the company’s president. He will be taking over for the company’s founder, Guy Buisson, who will be retiring in June.

Lacombe, who has been vice president of Technostrobe since 2008, will be acquiring company shares from Buisson to become the sole owner. In addition to his new duties, Lacombe will retain responsibility for business development in several promising market segments, including the offshore wind power.

“Our company, set up by the founder in his basement 20 years ago, has now become a leader in obstruction lighting,” Lacombe says. “I feel proud and humbled to be taking over from Guy Buisson and grateful for the commitment and trust he has shown over the years. I am delighted to assume leadership of a company so well-placed to realize its ambitious vision and to have the support of a team of loyal and experienced colleagues.”

Technostrobe has also recruited a new vice president of operations, Guy Beauséjour. He will be responsible for a number of improvement projects, including new products and software currently under development or to be introduced over the next few years. 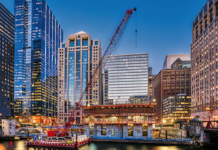 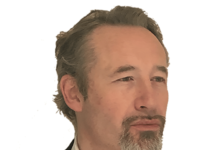 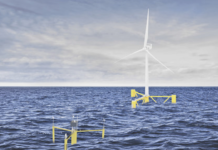