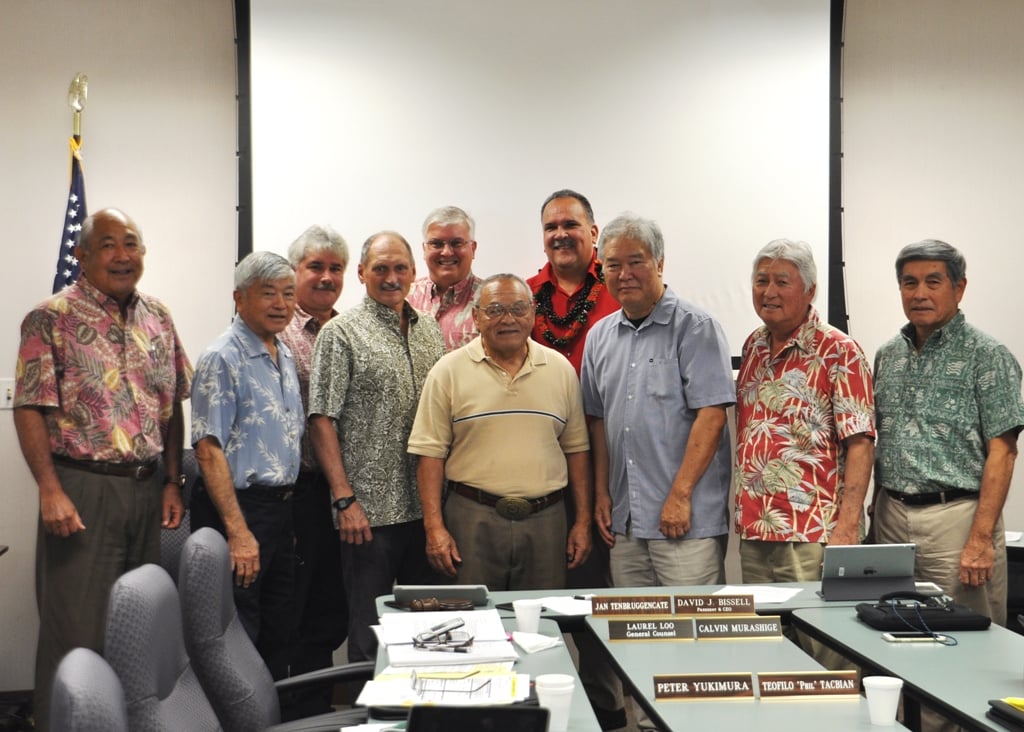 The board of directors of the Kauai Island Utility Cooperative (KIUC) in Hawaii recently set a goal of reaching 70% renewable energy by 2030.

“We are fully confident, given KIUC’s track record of developing new renewable sources over the past six years, that we can meet this goal – perhaps even ahead of schedule,” says Jan TenBruggencate, KIUC’s board chairman.

“With the anticipation of the SolarCity/Tesla solar-plus-battery facility coming online within a few weeks, we will have already achieved roughly 44 percent renewable generation,” adds David Bissell, president and CEO of KIUC. “This is truly remarkable when you consider that as recently as 2011, we were 92 percent dependent on fossil-fuel generation.”

Aside from the renewable energy target, the new strategic plan for 2016-2030 also includes continuing to address the implications of climate change, including reducing the utility’s contribution to greenhouse-gas emissions, adapting to the direct and indirect impacts locally, and developing mitigation measures to protect the cooperative’s assets; and continuing to invest in technology to cost-effectively maintain or improve member service offerings and utility operations, including the smart grid, in order to continue the transformation toward a 100% renewable future.