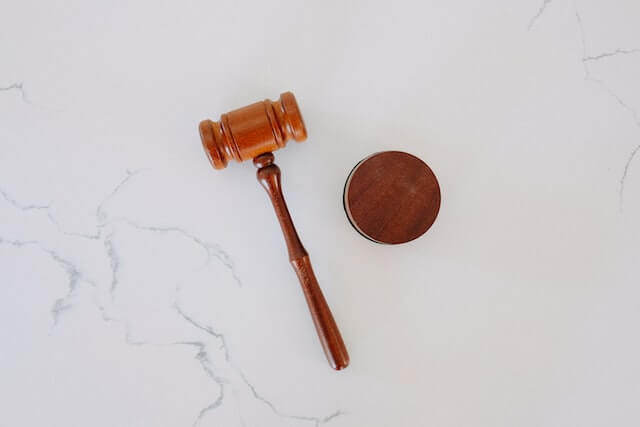 GE Renewable Energy suffered a blow this week with a federal judge’s ruling stating that the company cannot manufacture or sell its Haliade-X offshore wind turbines in the U.S., thanks to patent infringement on GE’s part.

Siemens Gamesa had alleged that the Haliade-X platform uses technologies that are protected under patent. In June, a jury agreed, and Siemens Gamesa filed a motion for a permanent injunction.

According to a story from Reuters, Judge William Young, from the U.S. District Court, District of Massachusetts, ruled this week that “Siemens Gamesa was entitled to the ban because it suffered irreparable harm, including a significant loss of market share to GE, based on the infringement.”

In turn, GE must cease marketing and delivering Haliade-X turbines here in the U.S.

In his ruling, Young did allow GE to continue its work with the Vineyard Wind (Massachusetts) and Ocean Wind 1 (New Jersey) offshore wind projects, which are far into their development life cycles. However, GE must make royalty payments to Siemens Gamesa.