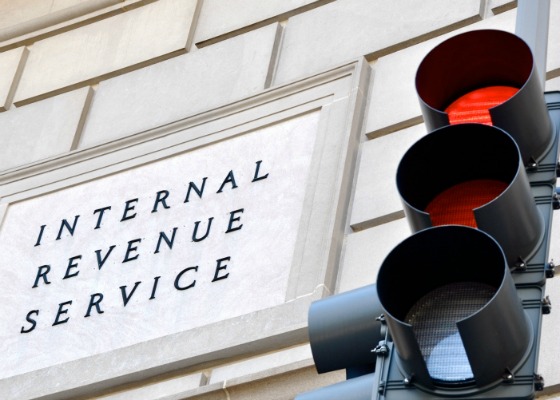 On Wednesday, the Internal Revenue Service (IRS) published Notice 2015-25, which provides guidance the wind power industry has been waiting for since the extension of the production tax credit (PTC) in December.

Notice 2015-25 provides that any wind power project (or other PTC-eligible project) that started construction prior to 2015 has until the end of 2016 to be placed in service so as to avoid the application of either the ‘continuous construction’ or the ‘continuous work’ standards promulgated by the IRS in Notice 2013-29.2.

Notice 20115-25 is a function of the extension of the PTC that was enacted on Dec. 19, 2014, in the Tax Increase Prevention Act of 2014. That legislation extended the "start of construction" deadline to Dec. 31, 2014 (from the prior deadline of Dec. 31, 2013) in order for projects to be eligible for PTCs. The IRS had published three favorable notices in 2013 and earlier in 2014, which contained critical safe harbors, that on their face applied only to projects that started construction prior to 2014. Notice 2015-25 confirms that projects that started construction in 2014 also benefit from those notices, and each date in those notices is effectively pushed out one year.

Notice 2015-25 is expected to enable a large number of projects to raise tax equity or construction debt (with the lenders having assurances they will be repaid by tax equity). It should enable 2015 and 2016 to be the strong years the wind industry has been anticipating.

This article is adapted from a blog post by David Burton, a partner at Akin Gump Strauss Hauer & Feld. Burton can be reached at dburton@akingump.com.