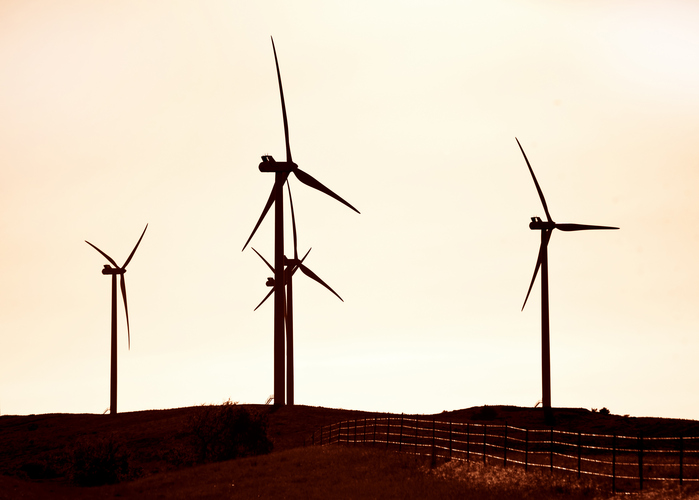 The announcement is part of the energy provider’s “Your Energy, Your Future” initiative, focused on delivering a more affordable and sustainable energy mix. Under NIPSCO’s plans to be coal-free by 2028, the company is replacing coal-fired generation with a combination of wind, solar and battery storage.

The three projects were selected following a review of bids submitted through a request for proposals (RFP) that NIPSCO ran as part of its 2018 integrated resource plan process, which concluded that wind and solar resources were shown to be lower-cost options for customers compared to other energy resources.

NIPSCO has requested the addition of these new projects in filings with the Indiana Utility Regulatory Commission:

NIPSCO expects to announce additional renewable projects and plans to issue a second RFP later in the year.

“We’re excited for the opportunity to add more homegrown renewable energy in Indiana,” says Violet Sistovaris, NIPSCO’s president. “In addition to the economic benefits that projects like these add, the transition we’re making in our electric generation equates to an estimated $4 billion in cost-savings for customers over the long term.” 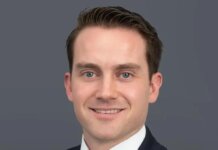 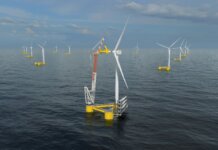