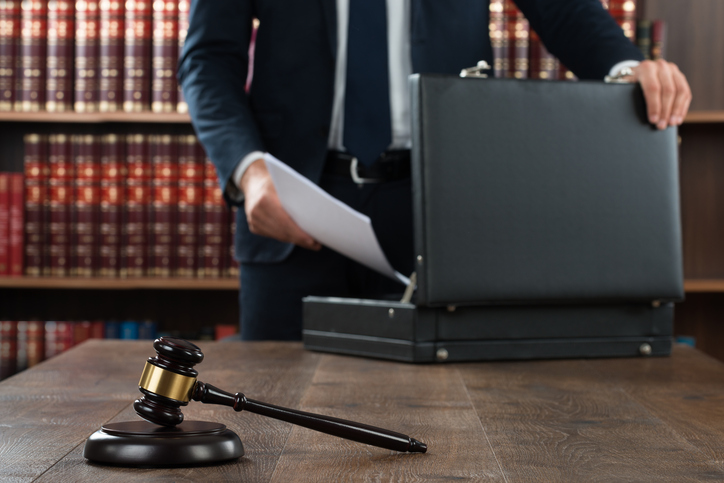 It’s a yes from the Illinois Supreme Court: The rejection of Clean Line Energy Partners’ $600 million Rock Island Clean Line will soon be reviewed in court.

The Rock Island Clean Line, first proposed in 2010, was approved in 2014 by the Illinois Commerce Commission (ICC). However, opposition from Commonwealth Edison and various landowners groups resulted in the Third District Appellate Court’s reversing the approval.

Then, in September, the ICC, Clean Line Energy Partners, the International Brotherhood of Electrical Workers, the Natural Resources Defense Council and Wind on the Wires asked the Illinois Supreme Court to take up the case on the project, which would deliver wind energy to power approximately 1.4 million homes annually, according to Clean Line.

According to the Chicago Tribune, the court has now decided to go ahead and review the reversal case. The report notes that initial briefs for the case will be due by the end of this month.

Specifically, the developer anticipates that the 500-mile high-voltage direct-current transmission line would deliver 3.5 GW of wind from northwest Iowa and the surrounding region to communities in Illinois and other states to the east.

In a statement encouraging the Illinois Supreme Court to take up the case, Tom Kiernan, CEO of the American Wind Energy Association, said in a September, “New transmission infrastructure is vital to the national need for more wind energy development, and Illinois is at the nation’s infrastructure crossroads. It is not good for Illinois or America for the state to close its borders to low-cost renewable energy.”