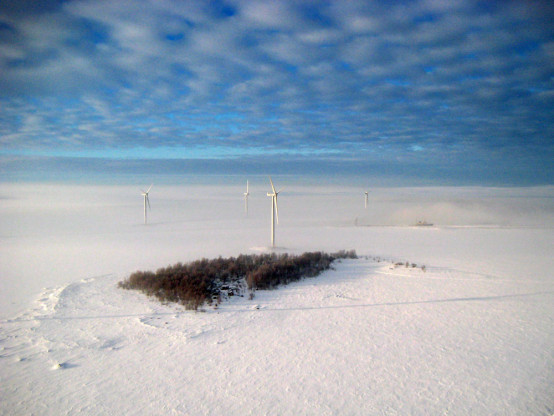 Furniture retail giant IKEA has signed an acquisition agreement with Stockholm, Sweden-based renewables company OX2 for a 42.4 MW project in Kemi, a town and municipality in northern Finland.

According to OX2, this is IKEA’s first wind power investment in the Finnish market. However, the agreement is the fourth joint project between the companies.

The existing wind farm, situated on the coast outside Ajos in Kemi, will be renewed and expanded. At present, there are 10 turbines on artificial islands in the sea and along the shoreline on-site. OX2 will replace these with more modern turbines and build three additional onshore towers – thereby more than doubling output and improving operational reliability. Ultimately, the new wind farm will consist of 13 new wind turbines with an estimated output of approximately 160 GWh/year – equivalent to the annual electricity consumption of around 32,000 households (5,000 kWh/year).

OX2 signed an acquisition agreement for the existing wind farm from Finnish wind company Innopower in 2015. The new facility will consist of 8 Siemens SWT-130 3.3 MW wind turbines offshore and five Siemens SWT-113 3.2 MW onshore. The height of the towers will be approximately 150 meters.

Under the agreement, OX2 will now start construction of the project and hand over the new wind farm to IKEA in 2017. OX2 will continue to be responsible for the project’s commercial and technical management.

”We invest in renewable energy because we want to have a positive impact on the environment and to accelerate the transition to a low-carbon economy. The new wind farm will mean we produce more renewable energy than all the energy we use in our buildings in Finland,” says Lars Midttun, IKEA’s country manager for Finland.

Paul Stormoen, managing director of OX2 Wind, adds, “This project is part of OX2’s expansion strategy to position itself on the global market. We have collaborated successfully with IKEA for many years, and we are now looking forward to constructing and delivering their first wind farm in Finland.”