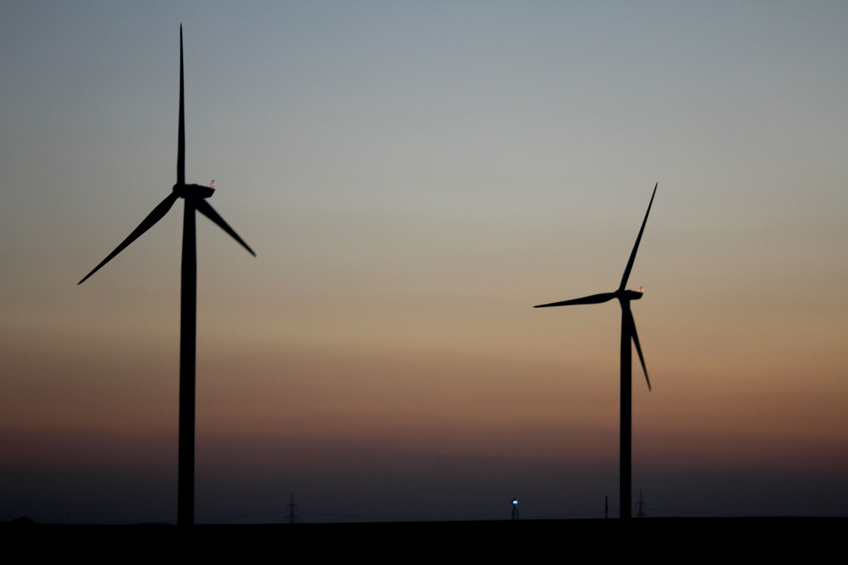 Iberdrola has announced the sale of 245 MW of wind energy assets in Italy to CEF 3 Wind Energy S.P.A. for EUR 193.7 million.

According to Iberdrola, the transaction involves the sale of five onshore wind farms: the 44 MW Lago Arancio, 22.1 MW Rocca Ficuzza, 64.6 MW Nebrodi, 47.6 MW Alcántara and the 66.4 MW S. Agata. The company specifies that the first four projects are located in Sicily, while S. Agata resides in the province of Foggia and, further, that all of the facilities were commissioned between 2009 and 2011.

Having already received EUR 1 million, Iberdrola expects an additional EUR 84 million payable in November and EUR 108.7 million to be paid by May 31, 2017.

CEF 3 Wind Energy will also take over the debt owed, which, according to Iberdrola, totaled EUR 222.3 million at the close of 2015.

Iberdrola asserts that it divested these Italian asserts in response to the company’s strategy to focus activity and investments in the U.K., U.S., Mexico, Brazil and Spain.