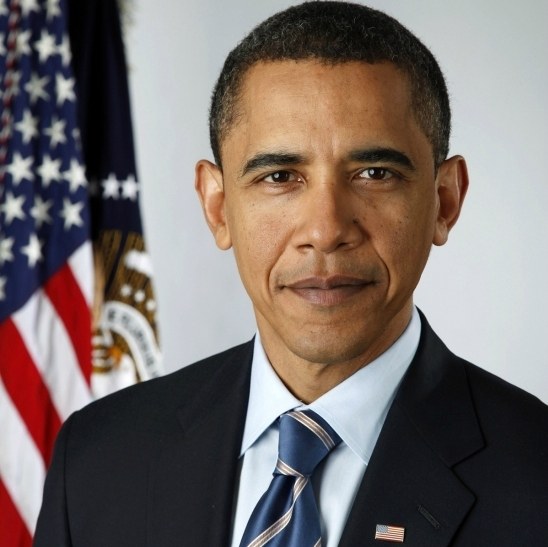 Describing climate change as ‘no longer a distant threat,’ President Obama on Tuesday unveiled a climate change action plan to combat carbon emissions by at least 3 billion metric tons by 2030.

While Obama's plan fell short on enacting federal renewable portfolio standards, his plan called for the federal government to derive 20% of its energy usage from renewable energy.

The plan, which consists of several executive actions, has three main components:

Cut carbon pollution. In 2012, U.S. carbon emissions fell to the lowest level in two decades even as the economy continued to grow. To build on this progress, the Obama Administration is putting in place new rules to cut carbon pollution – just like we have for other toxins like mercury and arsenic – so we protect the health of our children and move our economy toward American-made clean energy sources that will create good jobs and lower home energy bills.

Prepare the U.S. for climate change. The Obama Administration says it will aid state and local governments to strengthen roads, bridges and shorelines to better protect homes and businesses from severe weather.

The proposal directs agencies to support local climate-resilient investment by removing barriers or counterproductive policies and modernizing programs and establishes a short-term task force of state, local and tribal officials to advise on key actions the federal government can take to help strengthen communities.

Lead international efforts. Realizing the U.S. cannot reverse climate conditions by itself, Obama called for the U.S. government to end its support for public financing of new coal-fired powers plants overseas, except for the most efficient coal technology available in the world's poorest countries or facilities deploying carbon capture and sequestration technologies.

‘Just as no country is immune from the impacts of climate change, no country can meet this challenge alone,’ Obama said. ‘That is why it is imperative for the U.S. to couple action at home with leadership internationally.’

Given that the U.S. has more than doubled generation of electricity from wind, solar and geothermal sources since his first term, the plan carves out an opportunity for the development of enough renewable energy, such as wind and solar, to power 6 million homes.

The plans calls the U.S. Department of the Interior to permit enough renewables projects on public lands by 2020 to power more than 6 million homes. According to the American Wind Energy Association (AWEA), such an undertaking would require the construction of more than 11,000 wind turbines, assuming a 35% capacity factor and an average turbine size of 2 MW.

‘Climate change is no longer a distant threat – we are already feeling its impacts across the country and the world,’ Obama said. ‘Last year was the warmest year ever in the contiguous U.S., and about one-third of all Americans experienced 10 days or more of 100-degree heat. The 12 hottest years on record have all come in the last 15 years.’

‘While no single step can reverse the effects of climate change, we have a moral obligation to act on behalf of future generations. Climate change represents one of the major challenges of the 21st century, but as a nation of innovators, we can and will meet this challenge in a way that advances our economy, our environment and public health all at the same time,’ Obama added.

‘We welcome the president's initiative to proceed with climate actions focused at this time on executive agencies. AWEA supports policies to achieve science-based greenhouse gas reduction targets,’ said Tom Kiernan, AWEA's CEO. ‘Since wind energy is a leading zero-carbon source of electric power, we're ready to do our part – especially since wind turbines can be deployed in a matter of months, and wind power is rapidly scaling up to make a major reduction in greenhouse gas emissions.’

Others, however, thought Obama was long on rhetoric but lacking specificity.

‘There are a lot of unanswered questions here,’ explained Frank Maisano, an energy policy analyst at the Bracewell Guiliani law firm, adding that outside of the president curbing emissions for existing power plants, not much new was discussed. ‘The old expression of putting a square peg in a round hole applies here. That's what the administration is trying to do with greenhouse gas emissions.’

As for the renewable energy component, Maisano said the deployment of renewable energy could potentially be a great opportunity. However, he cautioned, stakeholders for these projects must guard against reliability and cost pressures.

‘The burden and pressure associated with these projects could cause unintended consequences that could negatively impact renewables,’ he noted.