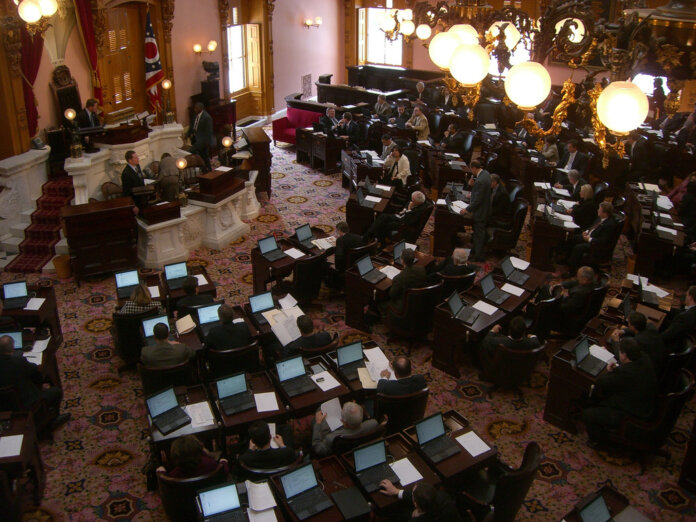 Ohio House Speaker Larry Householder was recently arrested by FBI agents for his involvement in a $60 million bribery scheme.

Along with Householder, four others who participated in the scheme were also apprehended: former Ohio Republican Party Chairman Matt Borges, Householder adviser Jeffrey Longstreth and lobbyists Neil Clark and Juan Cespedes, according to a recently published NPR article.

According to NPR, Householder was involved in a years-long bribery scheme that involved passing a controversial law – Ohio HB 6 – that bailed out two nuclear power plants with funds previously allocated to renewable energy and energy efficiency subsidies.

“The legislative push to bail out legacy generation and roll back Ohio’s renewable energy commitments was always against the will of Ohioans, who overwhelmingly support renewable energy. It now appears that the passage of this bill was not just against the will of the people, but also may have involved serious and possibly criminal impropriety,” says Andrew Gohn, eastern state affairs director at the American Wind Energy Association.

“We call for a full examination of the circumstances surrounding this attack on clean energy and for Governor DeWine and the legislature to pause implementation of HB 6 and ultimately repeal this harmful and regressive legislation,” he adds.

Photo: The Ohio House of Representatives 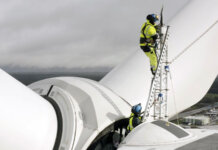 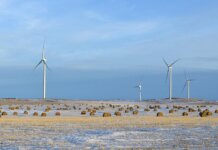 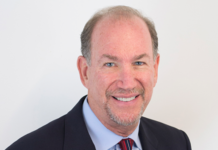