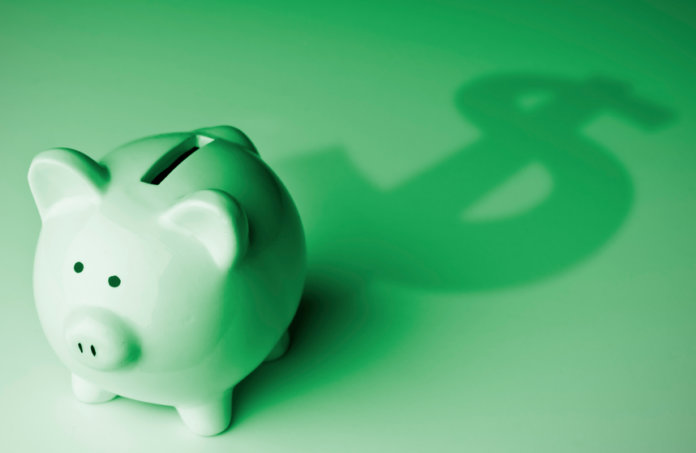 Today, the U.S. House of Representatives’ Ways and Means Committee is marking up a bill that includes a one-year tax extension of the wind production tax credit (PTC).

“As Congress considers clean energy tax policy,” Raum says, “we encourage parity between technologies to boost competition and meet consumer demand for clean energy at the lowest possible cost. Accordingly, we would support tax extender policies that move toward that level playing field.”

According to Gregory Jenner, energy partner at law firm Stoel Rives and former head of the U.S. Department of Treasury’s Office of Tax Policy, the legislation, although it will likely pass the House, “stands no chance in its present form in the Senate.”

“There also is substantial doubt as to whether any extender bill will pass this year or next,” he notes.

Jenner points out “serious – and so far, unproductive – negotiations ongoing between the Hill and the [Trump] administration about budgets, spending caps and debt ceiling.”

“So we should be talking about ‘if’ anything finally passes,” he explains. “An extenders bill in any form likely only gets through if it’s included as part of an omnibus bill that represents a grand bargain between the branches and the parties. We have a long way to go before we know.”

When it comes to the PTC in particular, Jenner says, “it will depend on the particular language.”

“A one-year extension only would apply to projects for which construction began in 2017,” he adds. “It’s far from clear that it would have any incentive effect since those projects are already in the works. As for the [investment tax credit], I could see it being added either in Ways and Means markup or in a Senate version.”

Gregory Wetstone, president and CEO of the American Council on Renewable Energy, calls the proposed bill “a modest start to a really important near-term opportunity” but notes the importance of focusing on storage, as well.

“While an extra year of the wind PTC and renewal of the orphan renewable technologies are to be welcomed, this year’s extenders process should not conclude without the inclusion of a tax credit for energy storage and other critical measures to help combat climate change and decarbonize the grid.”

In April, U.S. Rep. Mike Doyle, D-Pa., proposed a bill that would create an investment tax credit for energy storage. 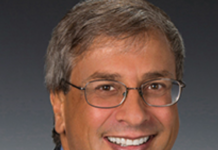 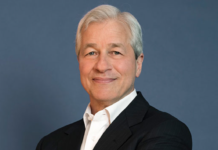 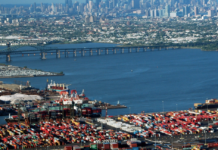