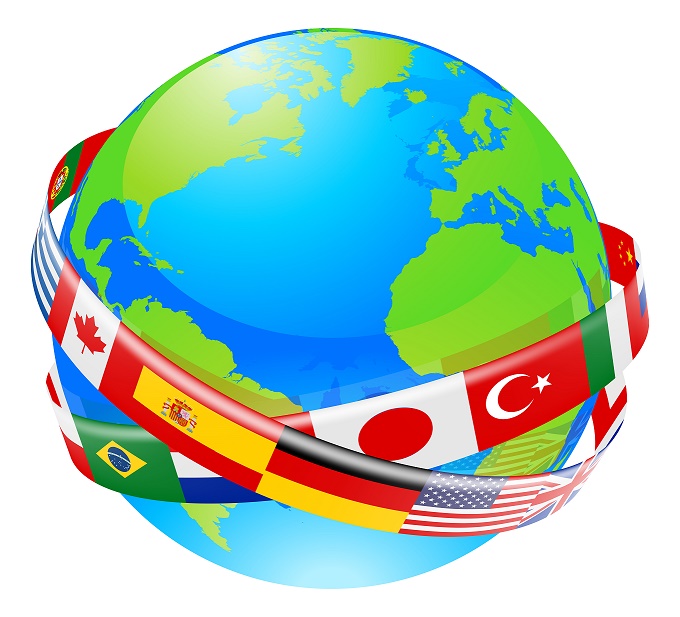 Today, on Earth Day, leaders from about 170 countries converged in New York City to formally sign the Paris Agreement. According to the United Nations, that is by far the biggest number of countries to ever sign an international agreement in one day.

The Paris Agreement was the result of last year’s United Nations Climate Change Conference (COP21), and the White House declared it the “most ambitious” climate change deal in history. It sets a goal of limiting a global warming increase to “well below” 2 degrees C and will require participating countries to devise and maintain national climate plans to curb emissions, which could include the development of and investment in more renewable energy.

At the ceremony Friday, UN Secretary-General Ban Ki-moon called the agreement “a new covenant with the future” and noted the large number of signatories.

“We are breaking records in this chamber, and that is good news,” he said. “But records are also being broken outside: record global temperatures, record ice loss, record carbon levels in the atmosphere. We are in a race against time.”

He later added, “This covenant must amount to more than promises. It must find expression in actions we take today on behalf of this generation and all future generations, actions that reduce climate risk and protect communities, actions that place us on a safer, smarter path.”

Representing the U.S. at the event, Secretary of State John Kerry signed the agreement and said last year’s COP21 conference “was a turning point in the fight against climate change.”

“Paris marked the moment when the world finally decided to heed the ever-rising mountain of evidence that had been piling up for years,” stated Kerry. “It marked the moment that we put to rest once and for all the debate over whether climate change is real – and began instead to galvanize our focus on how, as a global community, we are going to address the irrefutable reality that nature is changing at an increasingly rapid pace due to our own choices.”

“For the first time in history – despite the low prices of oil, coal and gas – more of the world’s money was spent fostering renewable energy technologies than on new fossil fuel plants,” he said, adding that such progress will, and must, continue.

Unsurprisingly, several environmental groups, including the Sierra Club, chimed in on the signing event.

Michael Brune, executive director of the Sierra Club, said in a press release, “In Paris, the world gave fossil fuels their expiration date, and today’s signing has set that process in motion.”

Technically, the signing ceremony was just the next big step toward full implementation of the Paris Agreement; 55 countries accounting for at least 55% of global emissions must ratify the agreement domestically before it takes effect. The U.S. and China, which are responsible for almost 40% of emissions, have vowed to ratify the agreement within this year.