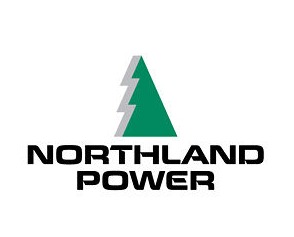 As previously announced, the Ontario project, located near the eastern shore of Lake Huron, is a 50/50 partnership between Northland and Giiwedin Noodin FN Energy Corp., which was created to hold the equity interest of the Aamjiwnaang First Nation and Walpole Island First Nation in the project.

The company has asserted that Grand Bend is Northland’s second wind project completed under the Ontario FIT program. The 60 MW McLean’s Mountain Wind Farm on Manitoulin Island began operations in 2014 and is also a 50/50 partnership with local First Nations (the United Chiefs and Councils of Mnidoo Mnising First Nations).

John Brace, Northland’s CEO, asserts that the project reached completion on budget and within the expected project schedule.