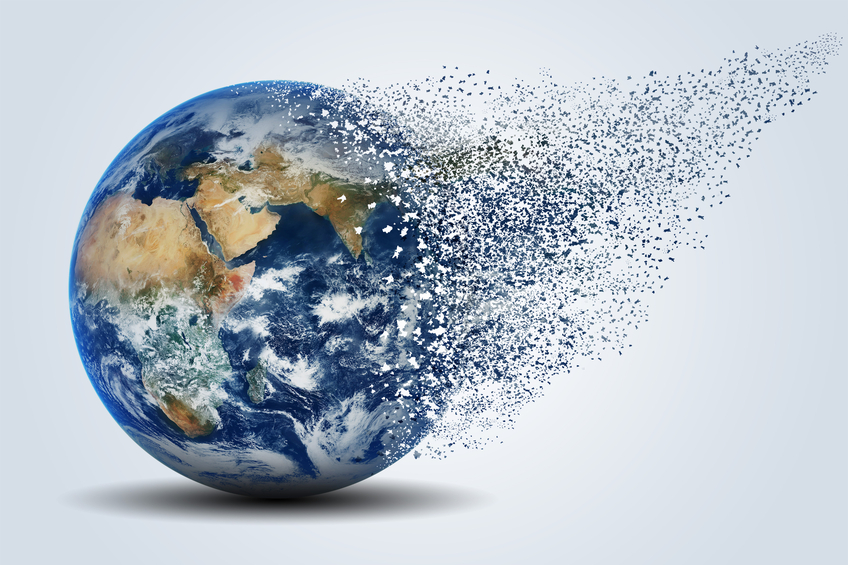 Though the top 25 global wind asset owners expanded their collective wind capacity last year, they did, however, lose market share, according to a new report from MAKE.

Due to smaller owners outside of the top 25, says MAKE, global ownership is continuing to become more fragmented. The report says smaller owners are continuing to acquire existing assets and capture an increasing share of new growth, especially in the Europe, Middle East and Africa (EMEA) and Asia Pacific (APAC) regions.

According to MAKE, Europe’s biggest owners are facing a challenging market environment: Some firms are divesting from southern Europe to invest in more attractive markets for growth, including the Americas (AMER) and both onshore and offshore wind in northern Europe.

With an average capacity addition of more than 1 GW, the top 15 asset owners in China set a new record in 2015. In turn, eight Chinese owners were able to rise in the global top 25 ranking. Now, seven of the top 10 global asset owners are based in China, the report says.

The average compound annual growth rate in cumulative wind capacity of the China-based owners in the global top 25 was 29% from 2012 to 2015 – compared with 21% for owners based in AMER and 3% in EMEA.

Despite this blistering growth by owners in APAC, the global top 25 owners’ share of wind capacity in APAC declined from 63% in 2013 to 55% in 2015. MAKE says this indicates fragmentation in APAC, as owners outside of the top rankings gain share both in China and elsewhere in the APAC region, particularly in India.

However, according to the report, in AMER and particularly in the U.S., there is an opposite trend of consolidation of share by the largest asset owners. The group of owners in the global top 25 has gradually increased its share of wind assets – representing 51% of the AMER region’s 100 GW of installed wind capacity at the end of 2015.

MAKE adds that consolidation in the U.S. market has been driven by a volatile policy environment and the rapid rise of yieldcos – as a result, favoring the largest asset owners and primarily independent power producers (IPPs).

However, both of these trends changed by the end of 2015: Rising interest rates and cost of equity have slowed the growth of yieldcos since the second half of 2015 – in turn, helping financial owners claim the second largest market share in the AMER region behind IPPs. With greater long-term policy certainty, utilities are expected to gain share in the U.S. market over the next five years, the report says.