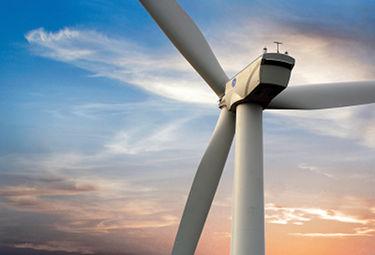 GE, in collaboration with AGL Energy and civil engineering construction company CATCON, has announced a contract to develop and build the $450 million Silverton Wind Farm, which will be the sixth-largest wind project in Australia.

According to GE, the 58 GE 3.4 MW wind turbines, whose rotors span 130 meters, will be the largest in Australia. Once operational, the wind farm will generate approximately 780,000 MWh of energy annually – enough to power the equivalent of more than 137,000 average Australian homes.

GE expects the wind farm to be fully operational by mid-2018.